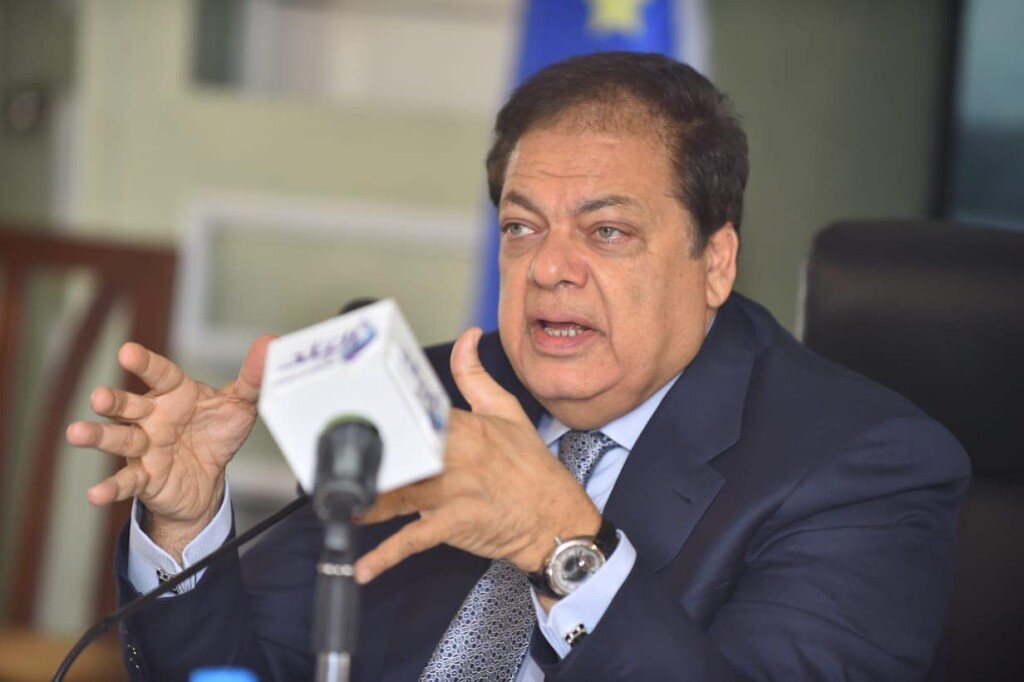 During a meeting with the Board of Directors of the General Division for Investors, Abou El-Enein praised the various initiatives undertaken by the Central Bank of Egypt (CBE), under the directives of President El-Sisi, noting that they aim to promote the tourism sector by encouraging many investors to enter the Egyptian local market and delaying their payments of real estate taxes.

They also discussed the challenges of value chains, especially in light of the coronavirus pandemic, as well as steps to localize the Egyptian industry in light of the capital inflow and the disappearance of certain sectors of the investment agenda.

On his part, Abou El-Enein announced the General Division for Investors’ intention to hold a large meeting under the auspices of the Egyptian Cabinet to present their ideas that aim to create a new industrial image of Egypt.

Notably, President Sisi directed on Sunday the continuation of efforts to localize manufacturing and the provision of a supportive environment for the national heavy industries sector.

In a meeting with Prime Minister Mostafa Madbouly and officials, El-Sisi affirmed that the cement and iron and steel industries should be at the forefront of localization efforts, Presidential Spokesman Bassam Rady said in a statement.

He noted that these industries play a vital role in enhancing the state’s national economy. 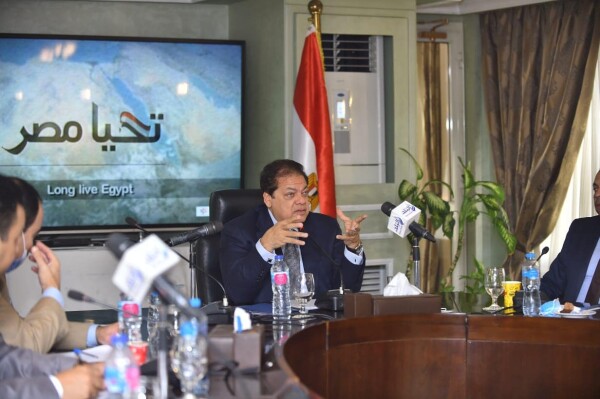 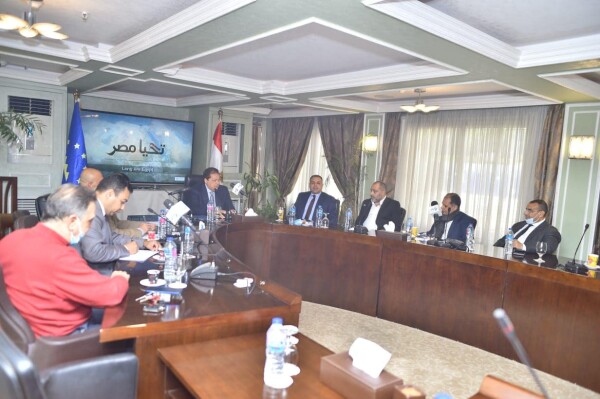 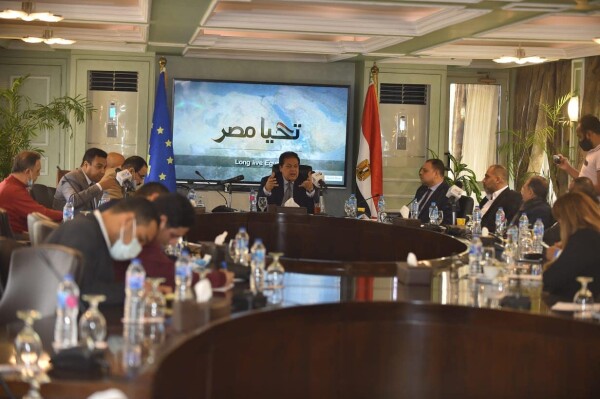 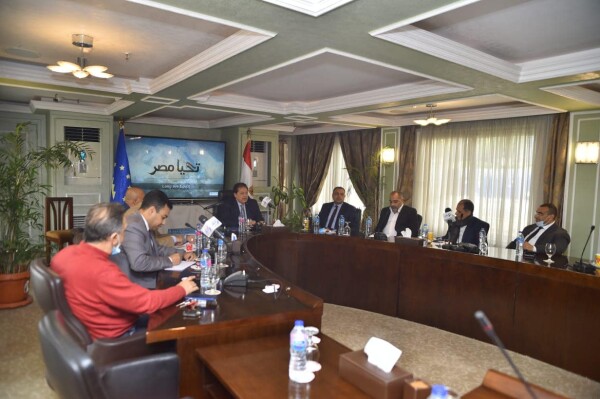