This meeting was held in honor of Abou El Enein, who is considered as a sponsor for Sports in Egypt, especially in Giza.

During the meeting, he focused on President Abdel Fattah El-Sisi’s recommendations about taking care of the talented youth in Egypt and motivating them to practice all forms of sports

Abou El Enein stressed about ceramic Cleopatra’s ambition to reach the Egyptian league, stating that the team has produced a couple of promising young players, who could be all on their way to become the next Mohamed Salah.

He hailed the youth attending the conference, thanking them for their precious trust they bestowed upon him, promising he will do his best to make their dreams come true.

He praised Shobeir due to his illustrious performance all over his career as a TV presenter and Goalkeeper.

Abou El Enein, who is placed with number 4 in the elections and adopts the pen symbol is looking to re-elect himself in the district he holds dearly in his heart in the upcoming elections, which are scheduled to take place from the 11th till the 12th of February.

On his side, Prominent Sada El-Balad young anchor Hany Hathout publicly thanked prominent businessman Mohamed Abou El Enein for the great trust he granted him into leading the channel’s sports program despite his young age.

Hathout was presented during the conference as a model for a successful youth figure, who despite his young age was able to in a short time become one of the most prominent sports anchors in Egypt and the middle east.

“I thank Mr. Abou El Enein who put great trust into me to take after prominent sports figure Ahmed Shobeir in leading the channel’s sports program.”

“Despite my young age, he never lost faith in me and will forever remain a father figure to all us young media persons working alongside him.” 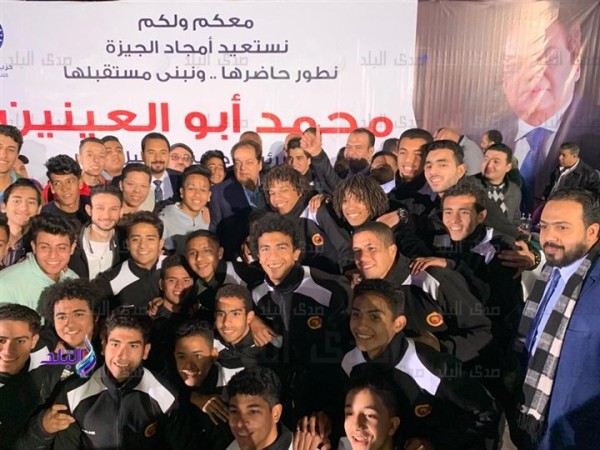 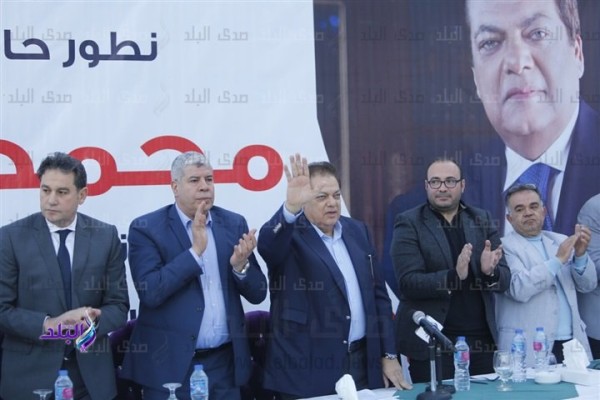 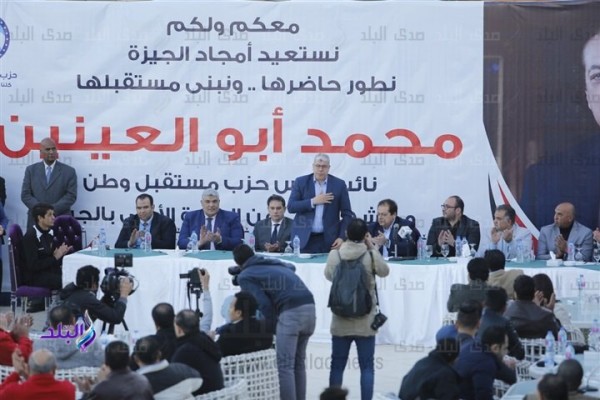 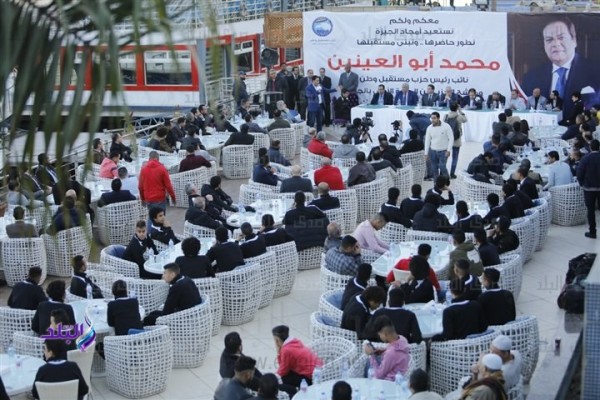 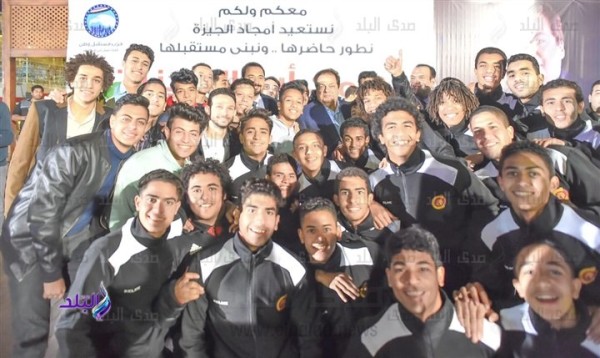