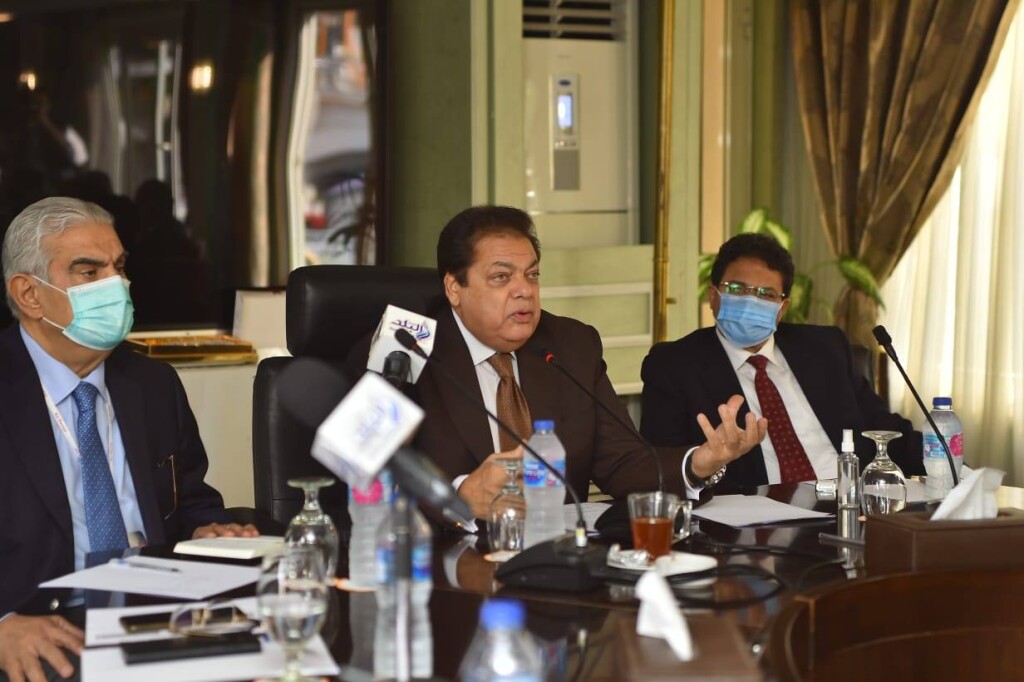 President of the General Division for Investors Mohamed Abou Al-Enein emphasized that the goal of reaching $100 billion in Egyptian exports is not an impossible goal and can be implemented through the cooperation between the private sector and the state.

“The government and the private sector are two sides of the same coin. The private sector cooperating under the umbrella of the government in varoius production and investment opportunities will make the goal of reaching this amount not far from reach,” Abou Al-Enein said, adding , that Egypt needs to be marketed as an investment destination, through international conferences, to attract more foreign direct investment (FDI).

He stressed, during the first meeting of the General Division for Investors, that the conference includes specific activities and underlined investment opportunities for various industrial sectors, calling for the necessity of marketing major projects for foreign investors.

He called on the private sector to market Egypt abroad, attract foreign investment, and conduct a promotional campaign for Egypt to respond to false rumors and highlight failed investments and investor experiences.

The head of the General Investors Division indicated that the private sector witnessed a slowdown during the year 2011 but, after the June 30 revolution, the economy showed positive results, and the market was moving in an upward trend.

“Egypt became a pivotal center at the regional and international level, in addition to being a gateway for exports to Africa,” he stressed.

“The political leadership has confidence in the private sector, which has become the main partner of the state,” he said, pointing out that the current investment climate is ready to receive big foreign and domestic investments.

Magd EL-Manzalawi, Deputy head of the General Division for Investors at the General Federation of Chambers of Commerce confirmed that the investment return in Egypt is rewarding and higher than other countries, in addition to lower taxes, whether value-added tax (VAT), income or real estate.

“The investor is interested in the first place in the economic return from the project, and the absence of risk in country’s investment climate,” EL-Manzalawi added.

Regarding the decrease in direct investments during the last period, he stressed that the global downturn that occurred due to the corona pandemic is a major reason for this decline, stressing the necessity for the private sector during the coming period to increase investment in the Egyptian market, in order to limit imports.

It is noteworthy that the Ministry of Industry and Trade drew up a plan to promote the export sector on an annual basis, while the Cabinet announced earlier a plan to achieve annual exports of $55 billion within 5 years. 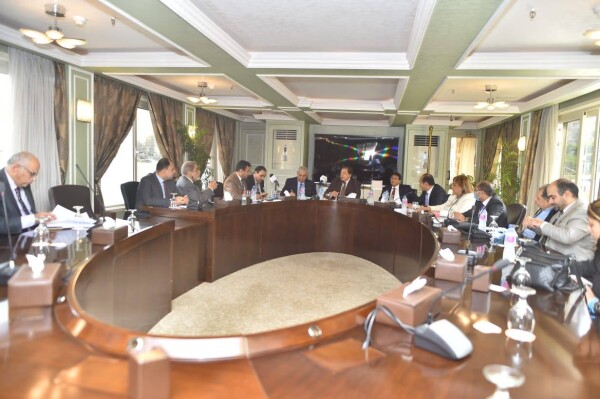 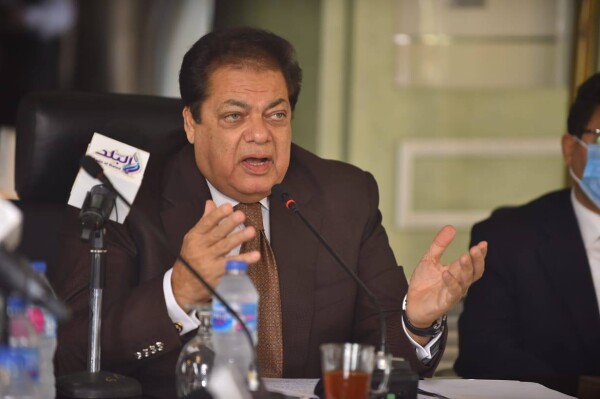 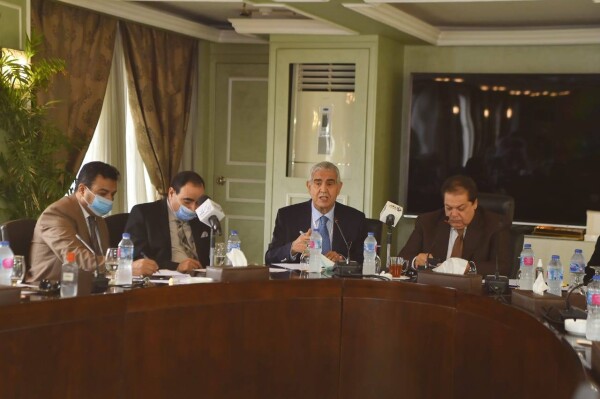 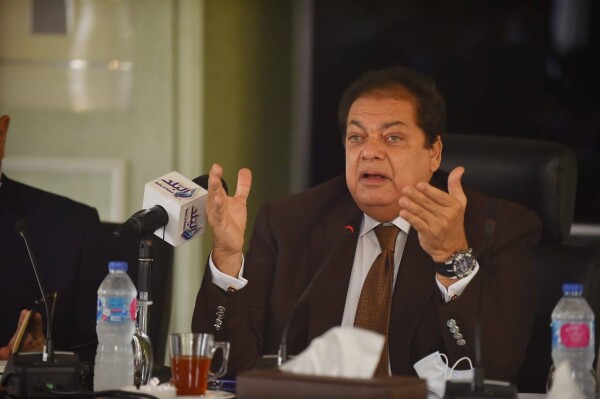 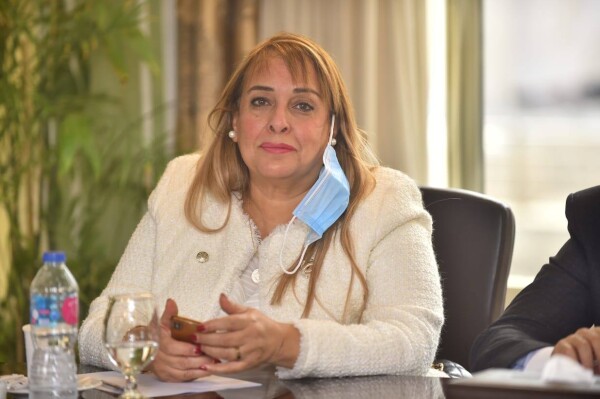 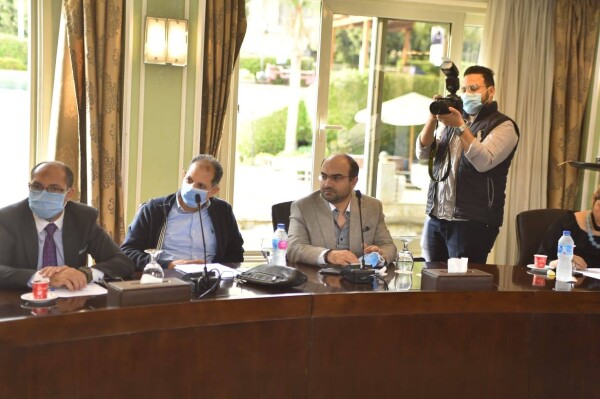 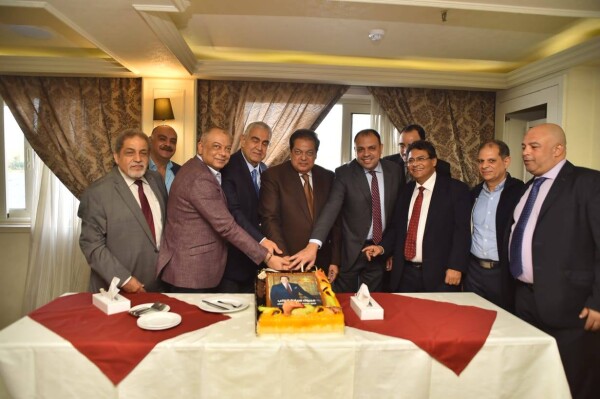 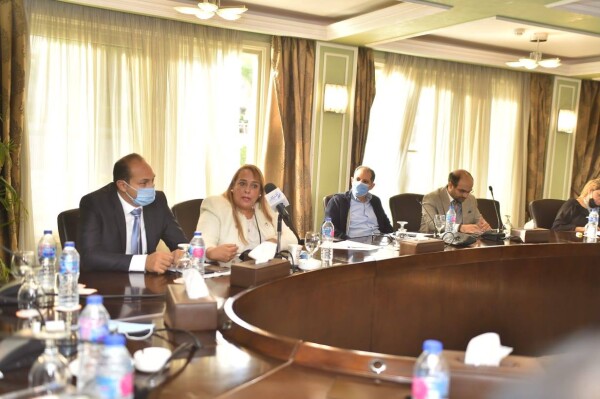 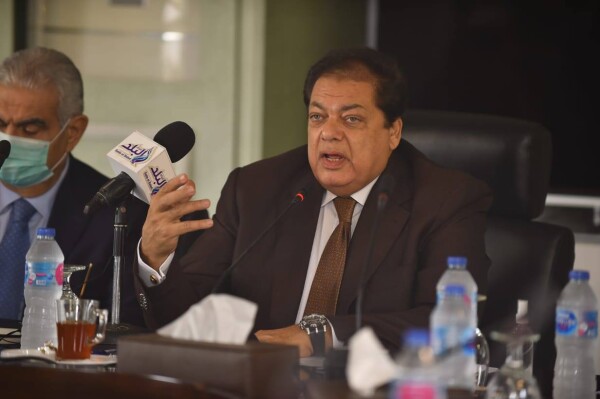 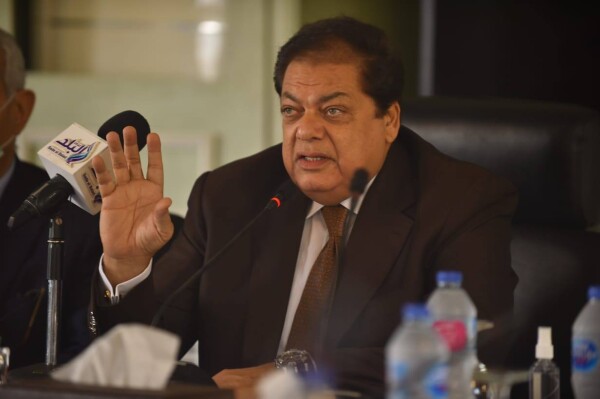 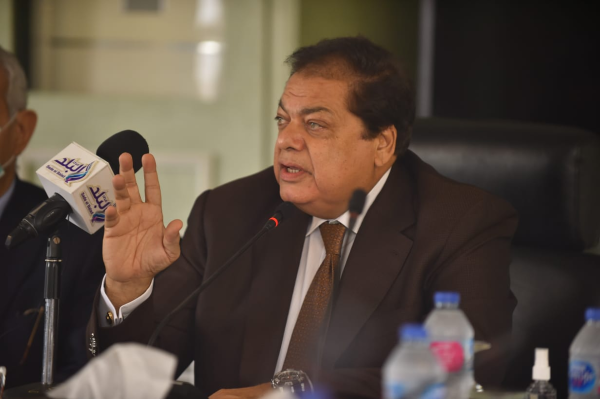 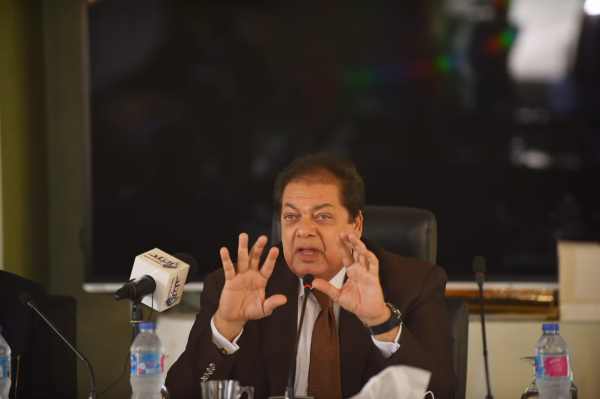 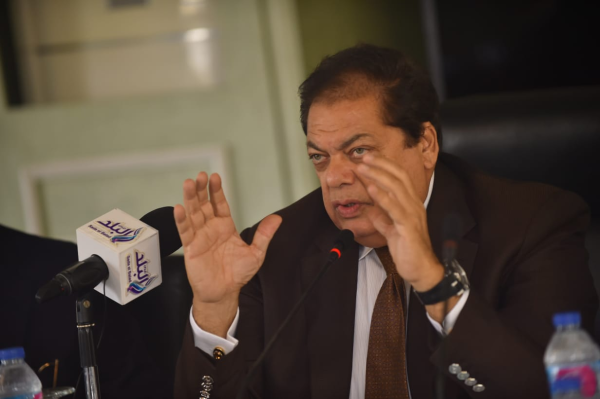 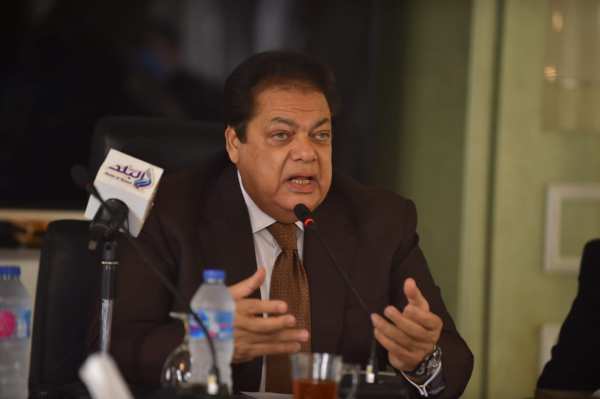 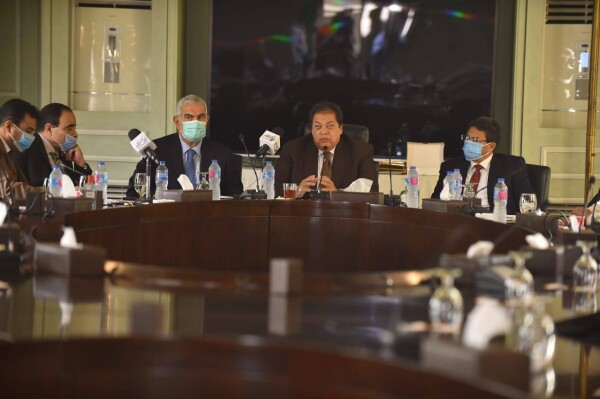 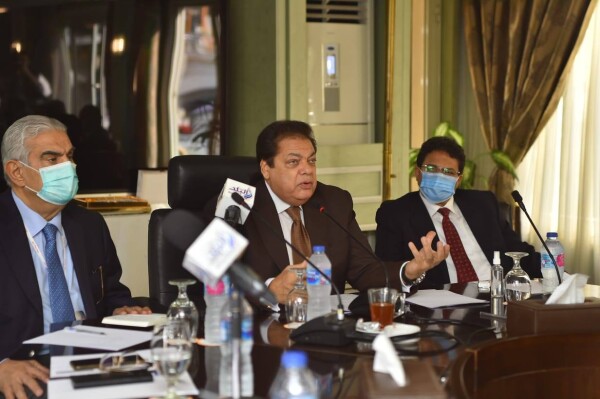