Home » News » Abou El-Enein: President El-Sisi solved the problems of Japanese investors TICAD is the most important conference for African relations with Tokyo I wish the spread of Japanese universities and schools in the brown continent

Abou El-Enein: President El-Sisi solved the problems of Japanese investors TICAD is the most important conference for African relations with Tokyo I wish the spread of Japanese universities and schools in the brown continent

Abou El Enein: I have provided all scientific methods to communicate with investors

Member of the Egyptian-Japanese Business Council Mohamed Abou El-Enein said on Thursday that the Tokyo International Conference on African Development (TICAD 7) is one of the most important platforms that deepen African relations with Japan, pointing out that the Japanese thought is a developmental one, aimed at building nations and upgrading capabilities.

The Egyptian business tycoon also thanked the Minister of Investment and International Cooperation Sahar Nasr for her efforts in providing a rich environment for investors using the latest scientific methods of communication.

Abou El-Enein: Japanese thought made a major qualitative leap in development and nation-building

On her part, Nasr emphasized the importance of the platform, during a press conference in the Japanese Embassy in Cairo, in bringing international partners together to support the development goals of the African continent.

“The platform represents a boost to the partnership between African and Japan, under the chairmanship of Egypt to the African Union (AU),” Nasr added, highlighting the establishment of several Japanese schools in Cairo.

The minister called on Japanese corporations to pump more investments in Egypt, noting that investments currently amount to $ 880 million with the presence of 106 Japanese companies in the country.

Nasr praised Japanese investments in Egypt during, which increased by 74.3% during the fiscal year 2017-18 to reach $ 162.1 million compared to $ 93 million in the preceding year.

The Japanese Ambassador in Cairo Masaaki Nuki stressed that Egypt is one of the most important development partners in Africa, pointing out that the country has carried out vital economic reforms, which contribute to attracting more Japanese investments.

Abou El-Enein: We are confident that Chairman of the Egyptian-Japanese Council will add to industry

He said that the conference aims at boosting Japanese investment and trade cooperation with African countries. The platform also embraced discussions on promoting health, education, climate change, and women’s empowerment, pointing out that Egypt is expected to play an important role as President of the AU.

Chairman of the Egyptian Chambers of Commerce Ibrahim El-Araby praised the role of the Ministry in eliminating barriers met by Japanese investors in Egypt, pointing out that there is a great future for investment cooperation between Egypt and Japan in the coming period. 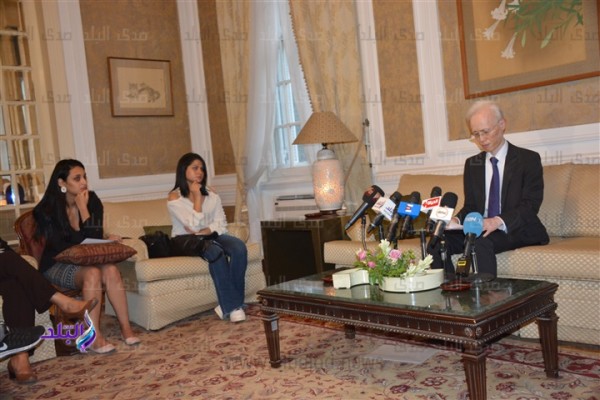 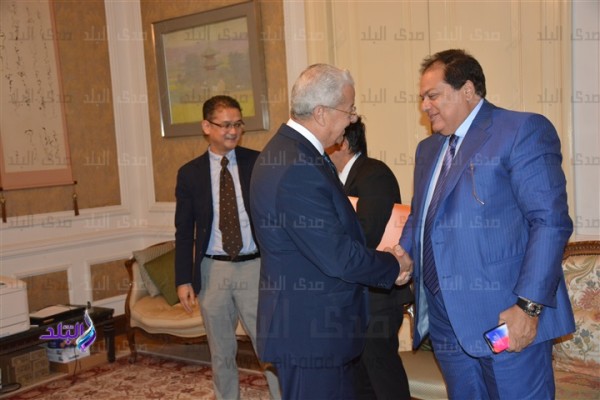 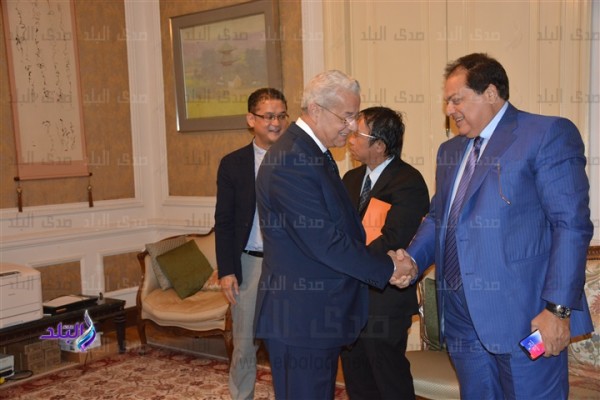 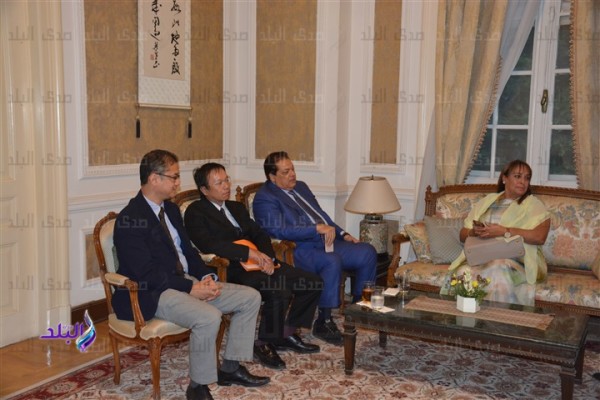 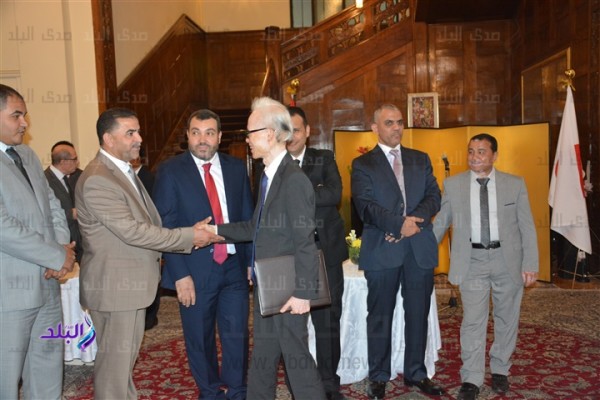 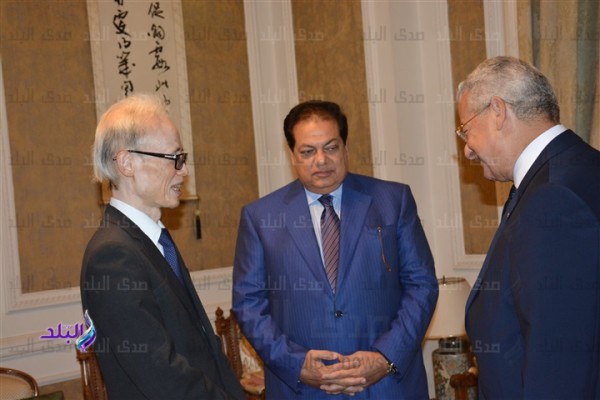 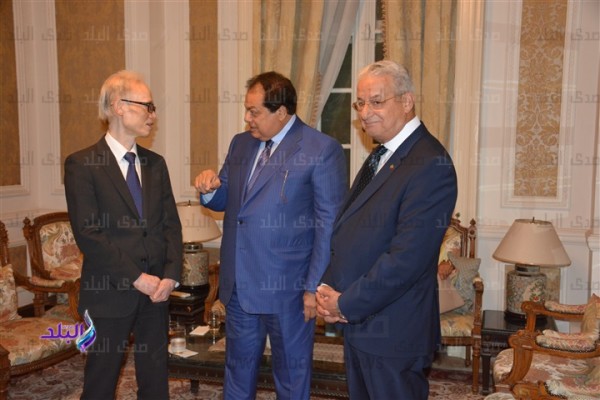 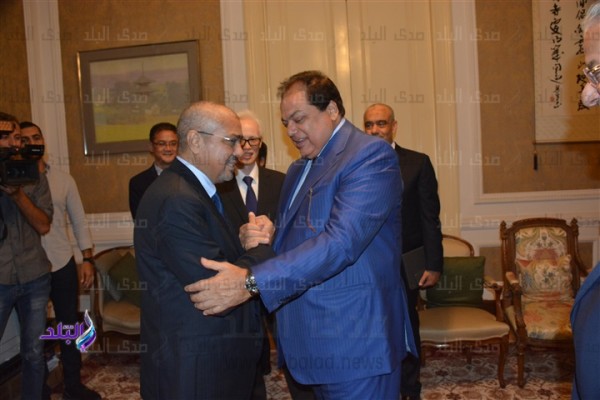 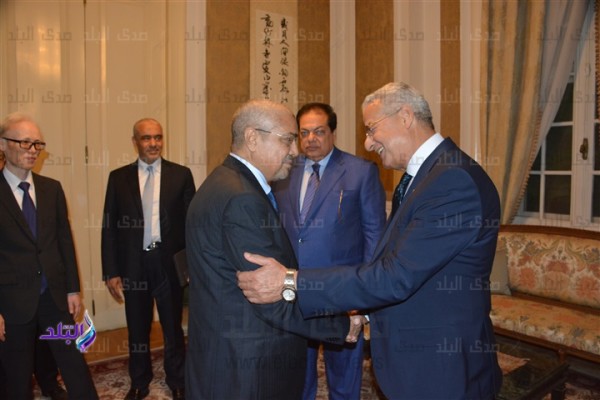 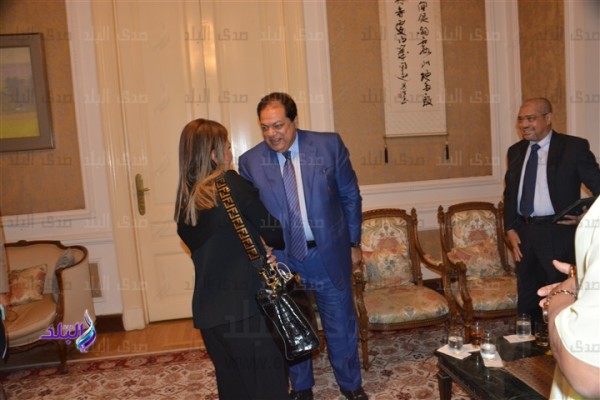 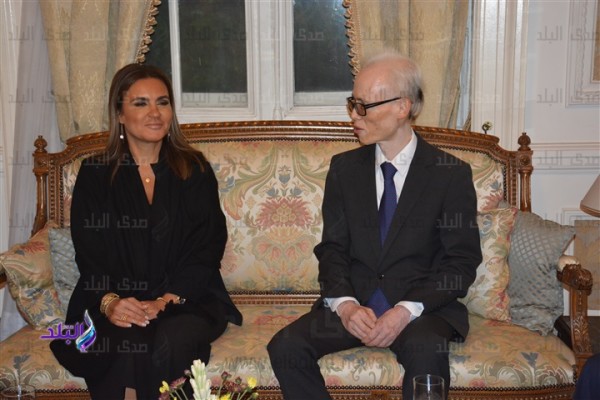 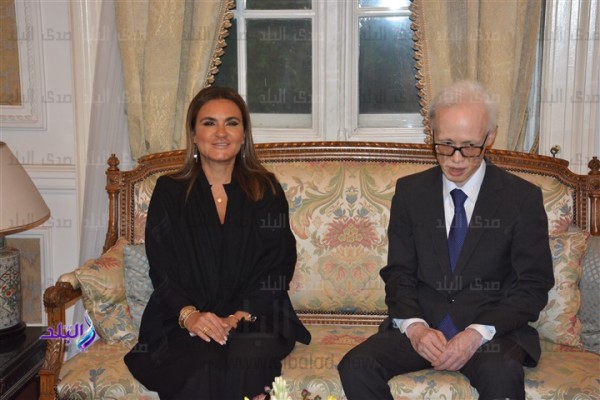 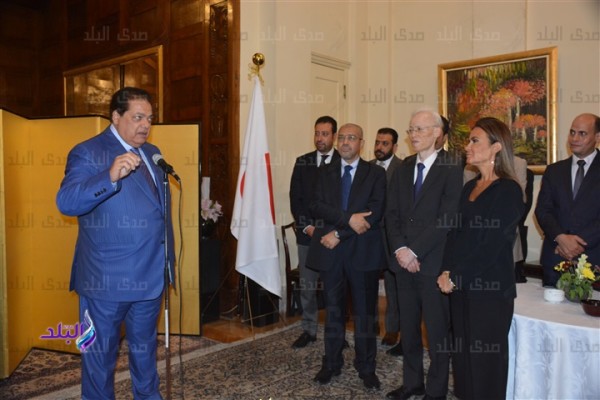 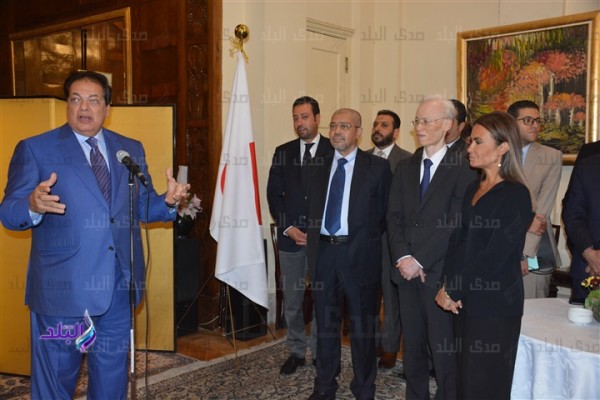 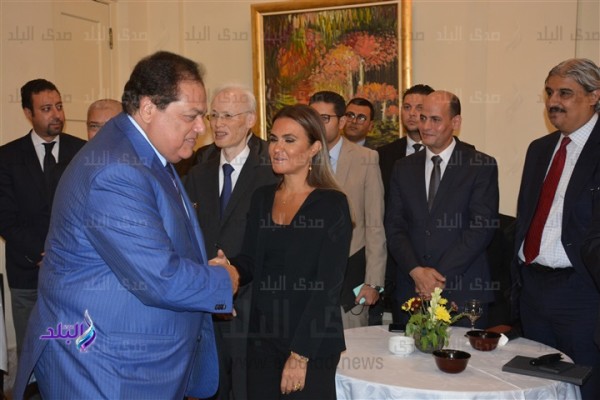 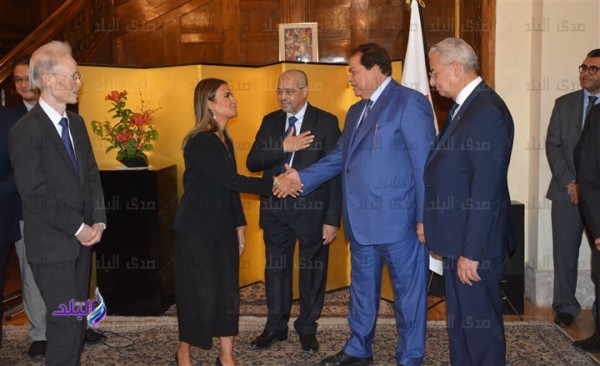 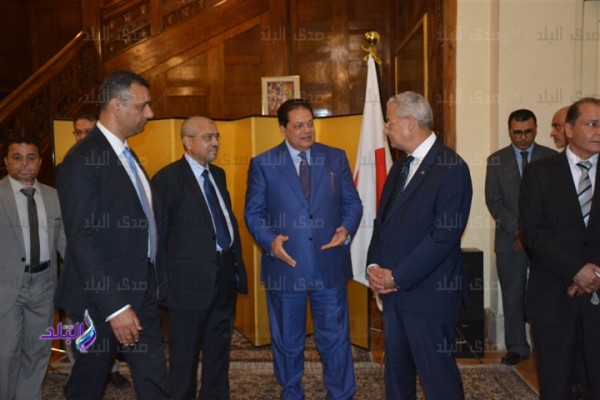