In his word before the parliament’s plenary session, Abou El-Enein praised the political leadership’s efforts in laying new foundations with the foreign partner in a way that preserves the rights of the Egyptian state in full.

Parliament deputy speaker stressed that the petroleum sector has saved Egypt, noting that the state enjoys credibility, which is reflected through its dealing with foreign partners.

Moreover, Abou El-Enein pointed out that the volume of implemented projects is ‘huge’. 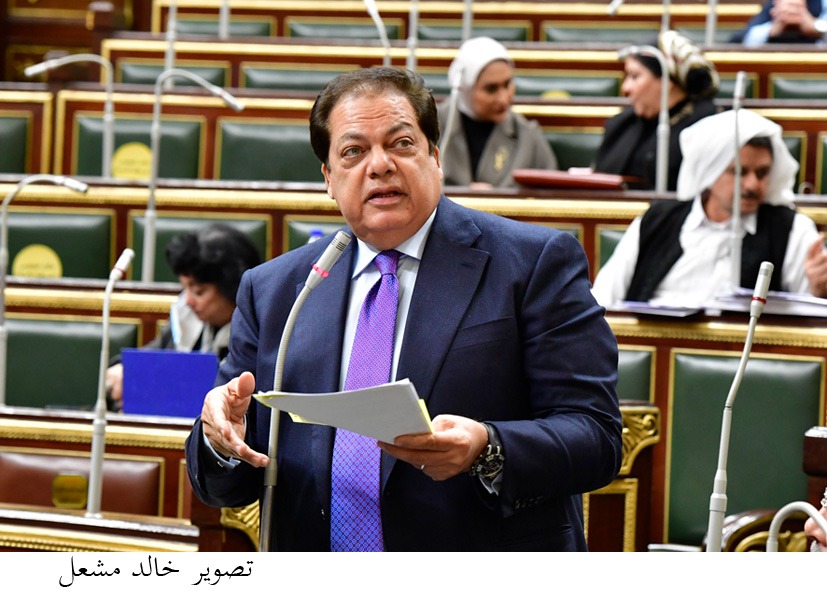 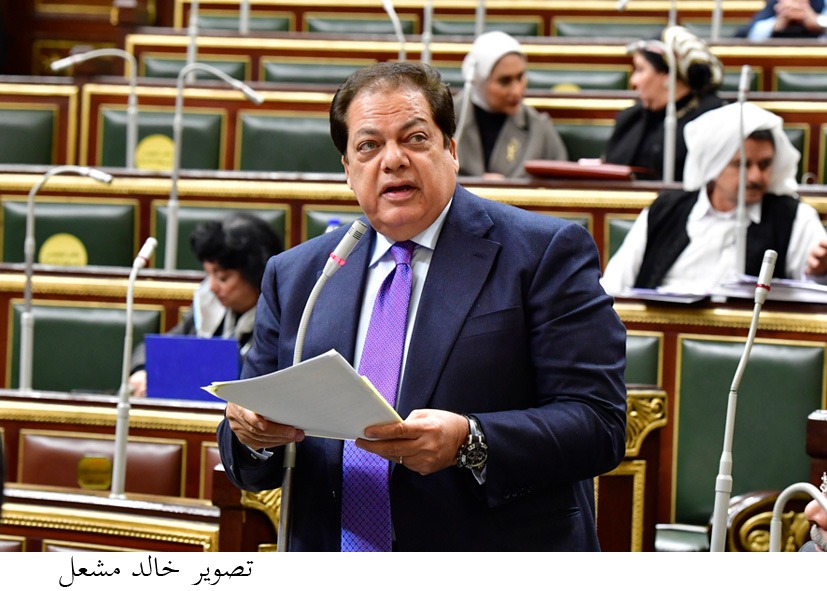 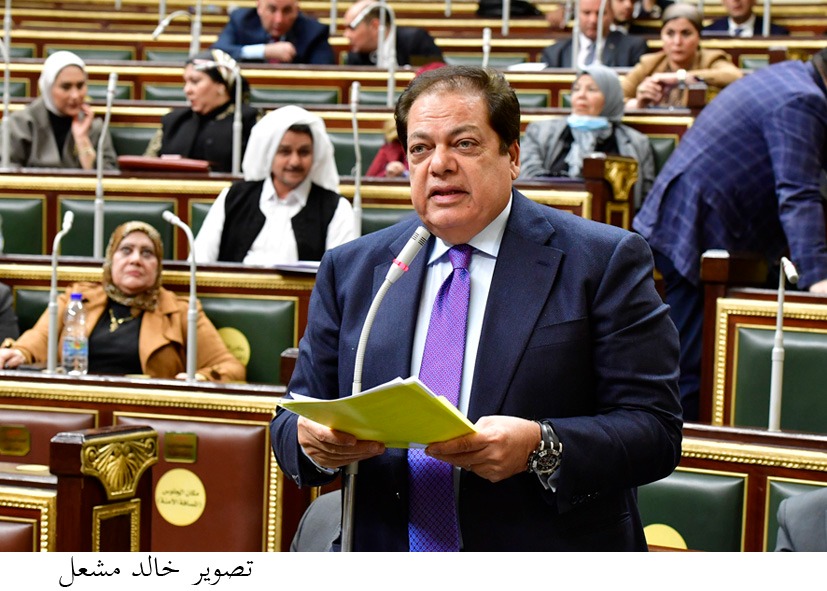 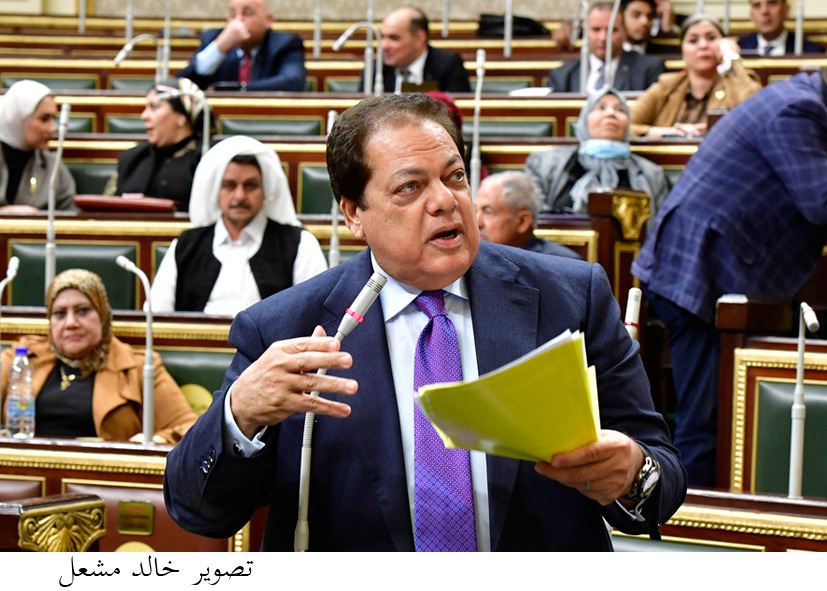 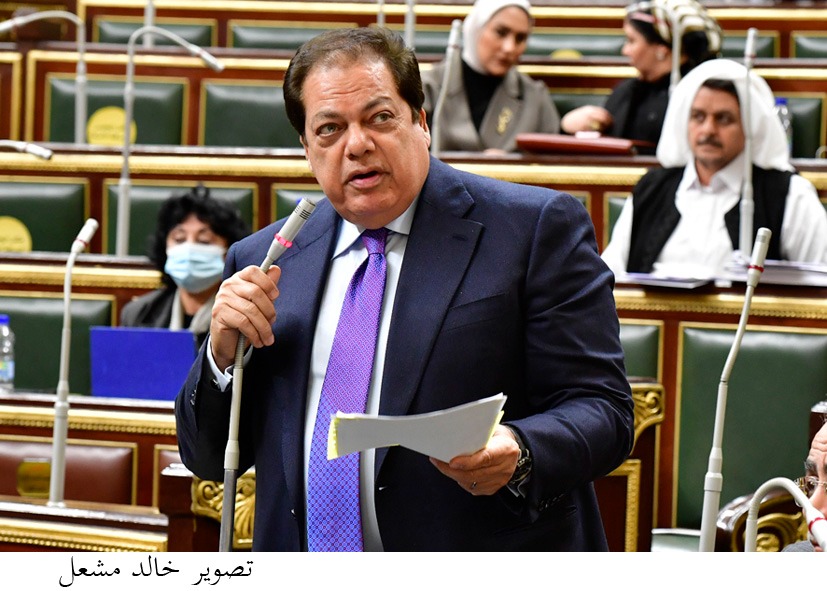