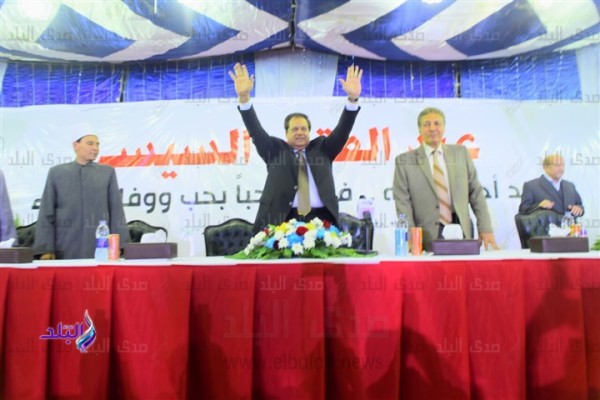 More than 10,000 people participated in the mass rally at Al-Moneeb Square, Giza, which was organized by a pro-Sisi campaign to back President al-Sisi in the upcoming presidential elections. 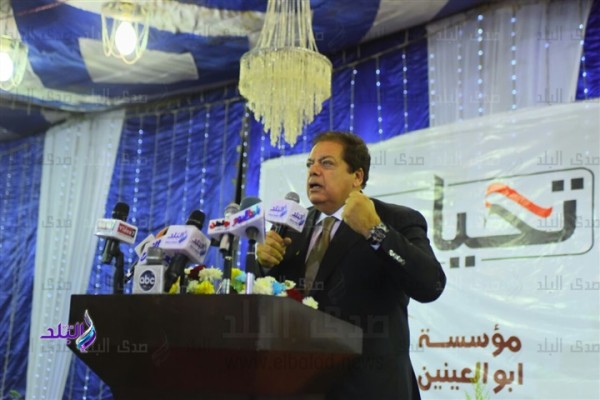 The conference was initiated by playing the national anthem, then citing Quran, after which the attendees observed a minute of silence for martyr soldiers, police officers, and servicemen. 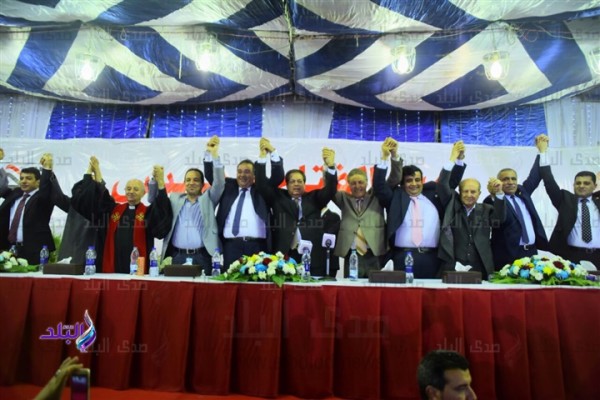 Speaking at the conference, Abou El-Enein said that people should elect who is “showing keenness on them and able to protect them.”

“Sisi managed to save Egypt and restore security,” Abou El-Enein made it clear, adding that Sisi had no presidential programme when he first rose to power, but rather a broad imagination seeking to restore the glory of ancient Egypt. 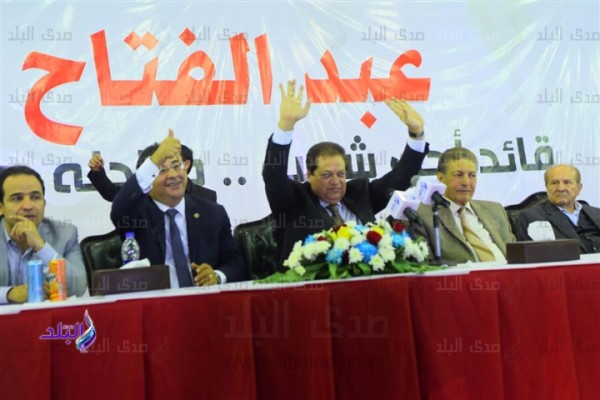 “He is a man of actions, he is a visionary with a broad imagination working to achieve tangibles,” Abou El-Enein said.

He affirmed that President Sisi led a notion of development in all fields, including national security and economy, in addition to the eradicating terrorism, calling on the Egyptians to back Sisi man in the upcoming elections and to stand together united behind the president Sisi. 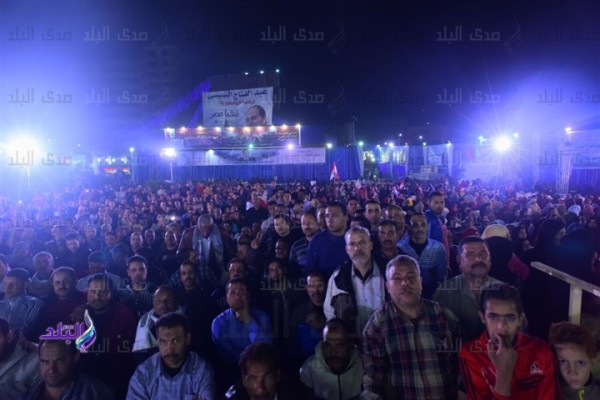 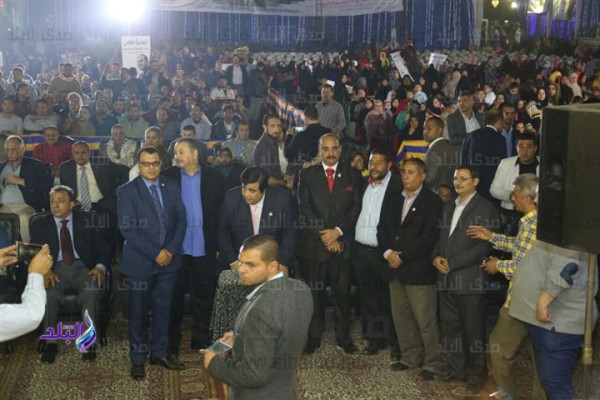