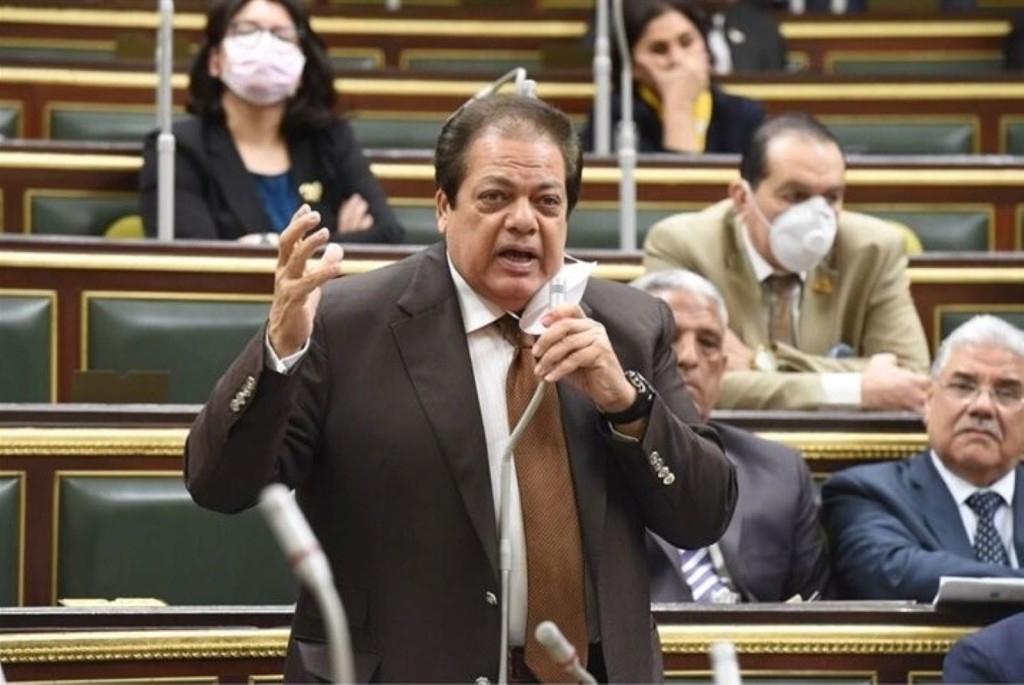 Business Tycoon MP Mohamed Abou El Enein hailed on Wednesday the Egyptian government’s performance during the coronavirus crisis, saying that it pushes the economy forward along with maintaining the citizens’ health.

Abou El Enein’s remarks came during the second plenary session of the House of Representatives, headed by its Speaker Ali Abdel Aal, in light of strict precautionary measures against the virus.

Abou El Enein stressed that his approval on the laws today, as MP, comes for the interest of the citizens and allows the officials to deal with the pandemic file.

The MP added that the House stood with the government and achieved development and stability under the leadership of President Abdel Fattah El Sisi.

He also greeted the political leadership and Egyptians on the holy month of Ramadan.

The founder of Cleopatra Group extended thanks to the parliamentarians and Abdel Aal for their legislative role and shouldering the responsibility during this critical period.

He also thanked Prime Minister Mostafa Madbouli and the government for accomplishing projects and implementing policies meant to achieve development and stability.