Parliament deputy speaker Mohamed Abou El-Enein said on Sunday: “it’s time to study the causes of accidents that occurred frequently during the past years, and to follow modern visions for managing the railway sector in Egypt.”

Abou El-Enein demanded to find out the causes of these accidents, praising the attitude of President Abdel Fattah Al-Sisi for providing all kinds of support to the victims and their families.

On Saturday, Abou El-Enein said that the state is working on upgrading the railway system.

He stressed that those who are responsible for Sohag Train collision will be held accountable, noting that the people presented a national epic in rescuing the citizens by donating blood and transferring the injured to hospitals.

Abou El-Enein emphasized that we are facing great challenges in developing the railway system by introducing new vehicles and technology systems so that such catastrophic accidents will never occur again.

He also pointed out that President Abdel Fattah El-Sisi and all senior officials have confirmed that everyone responsible for this accident will beheld accountable, stressing that president Sisi is always directing to build a new life for citizens and build modern Egypt.He explained that the state is working to build new cities in different governorates and new skills in accordance with well-studied plans to build modern Egypt. 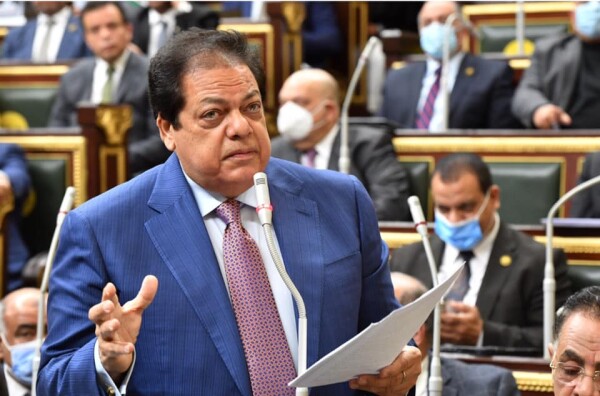 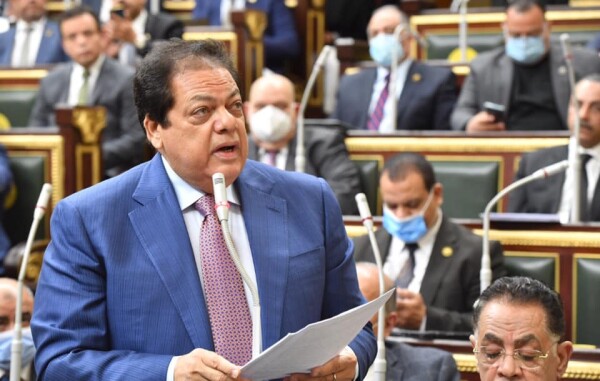 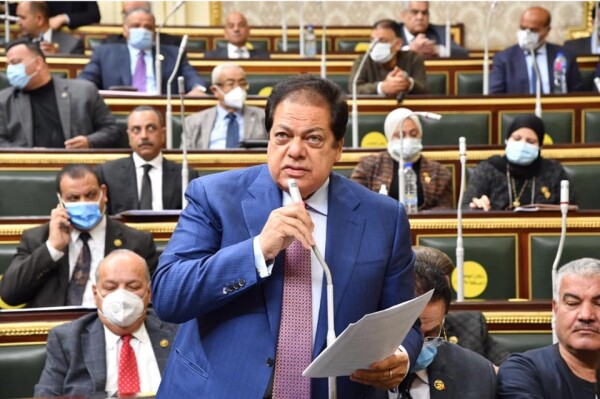 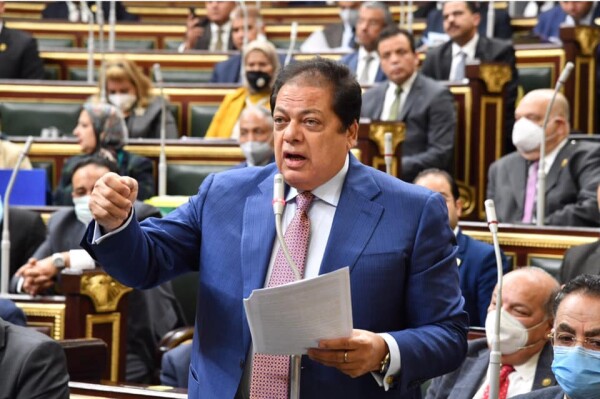