Home » News » Abou El-Enein calls for an integrated Arab economy that starts from Jerusalem and to change the map of the region to achieve a comprehensive economy, and affirms that Palestine is the cause of every Arab and “The Corridor” movie demonstrates the valour of the Egyptian soldier

Abou El-Enein calls for an integrated Arab economy that starts from Jerusalem and to change the map of the region to achieve a comprehensive economy, and affirms that Palestine is the cause of every Arab and “The Corridor” movie demonstrates the valour of the Egyptian soldier 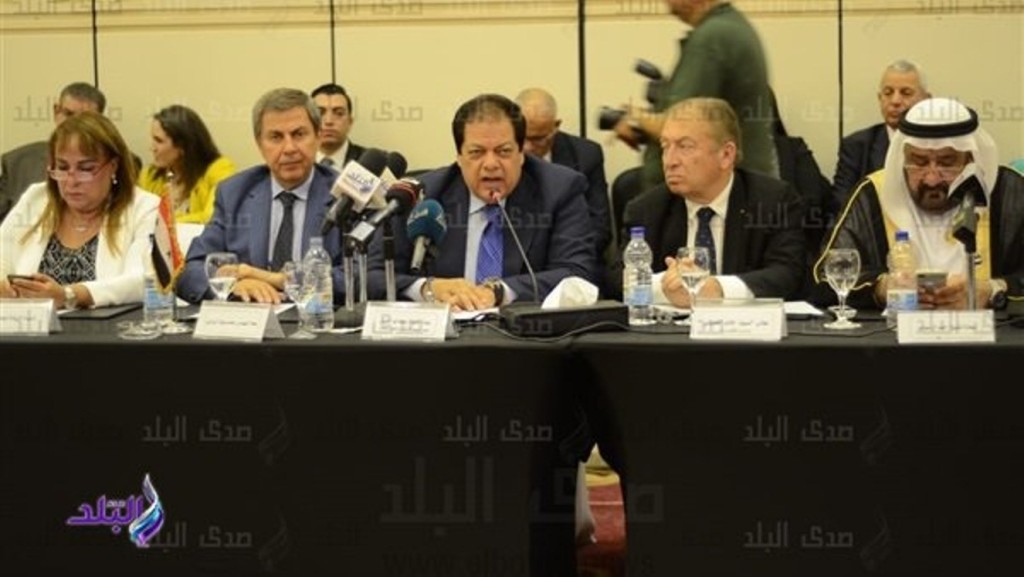 Mohamed Abou El-Enein, Chairman of the Advisory Board of the Council of Arab Economic Unity and honorary president of the Euro-Mediterranean Parliament said that the Palestinian issue is the Middle East’s main concern, adding that the council will continue to support it in all manner of ways.

This came during the inaugural session of the fiftieth anniversary of the Arab federations entitled “Jerusalem the capital of the State of Palestine.”

“Jerusalem is Arab’s fundamental cause, that will live constantly in our hearts, and no matter how hard the Zionist entity and its allies attempt to impose a fait accompli, they won’t be able to eradicate a fact that is clear enough,” Abou El-Enein stressed.

He noted that the international community must realize that a solution to the Middle East problems and stability begins with a just and comprehensive solution to the Palestinian issue, adding that extremists and conspirators try to undermine our solidarity.

“I am delighted to attend such gathering amongst a crowd of patriotic officials, ambassadors, and businessmen from all over the Arab world, who are keen to support the nation’s issues towards progress and prosperity,” he continued.

“I also welcome you in your second homeland, Egypt, that will continuously be supportive for the issues of the Arab nation, particularly the Palestinian right to establishing an independent state within June 1967 borders and East Jerusalem as its capital,” Abou El-Enein stressed.

“I have presented the Palestinian issue in the United Nations, inside the European Parliament and in hundreds of international forums to expose the real suffering of the Palestinian people and reveal the lies of the Israeli media,” he said.

“We stand solidly united in times of hardship against anyone, who seeks to harm us,” he added.

“We have all been following the Islamic summit in Mecca and the powerful messages President Abdel Fattah el-Sisi has delivered on the Egyptian and Arab stance on the Palestinian issue, rejecting any peaceful settlement without the establishment of an independent Palestinian state,” he stated.

“Building a strong economy is a vital step in defending our homelands and we are all obliged to support Palestinian businessmen, who strive to create job opportunities for the Palestinian youth,” he concluded, stressing the need to switch conventional economy into a digital one. 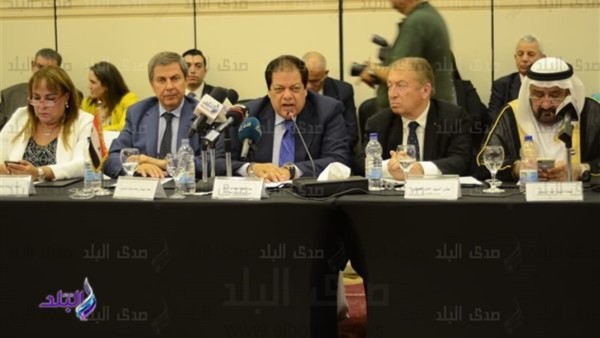