Prominent businessman Mohamed Abou El-Enein, the Honorary President of the Euro-Mediterranean Parliament called for the unification of Arab countries’ efforts against all forms of terrorism, in order to root out terrorism and eradicate it completely.

In his statements on the sidelines of The third conference of the Arab Parliament and Arab parliaments speakers held in Cairo, Abou El-Enein stressed the necessity of confronting sectarian agendas, and regional countries’ encroachments, who are the sponsors of sectarianism, terrorism and extremism in the Arab region.

He also urges to spread the concepts of Islam on tolerance, constructive dialogue among different countries, religions and cultures, as well as protecting, spreading, consolidating and preserving these concepts in individuals and societies.

Moreover, Abou El-Enein condemned the Turkish intervention in the Arab region, which affects the sovereignty and internal affairs of some Arab countries like; Egypt.
All joint Arab measures should be taken to prevent the financing of terrorists and terrorist operations, and the harbouring of terrorist and extremist elements, The prominent Businessman stressed.

Abou El-Enein said that an agreement of understanding was signed between The euro-Mediterranean Parliament and The Arab Parliament to support joint cooperation in all fields, as well as coordination in all issues of common interest.

Moreover, Abou El-Enein added that he held a number of meetings with International parliament president, Egypt’s Ambassador to Mexico, Secretary-General of the Euro-Med Parliamentary Assembly, and the Honorary Chairman of the Euro-Mediterranean Parliamentary to discuss regional situation and the latest developments in the Middle East and the Palestinian issue.

Israel must respect the pre-1967 borders relating to the Palestinian issue, The Honorary President of the Euro-Mediterranean Parliament stressed.

Noteworthy, Prominent businessman Mohamed Abou El-Enein, the Honorary President of the Euro-Mediterranean Parliament, participates on Saturday in the activities of The third conference of the Arab Parliament and Arab parliaments speakers, held in Cairo. 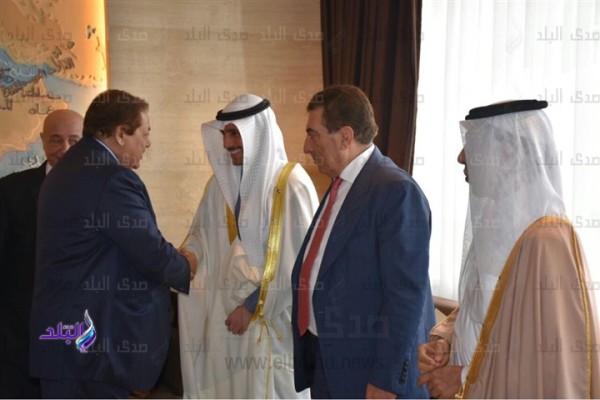 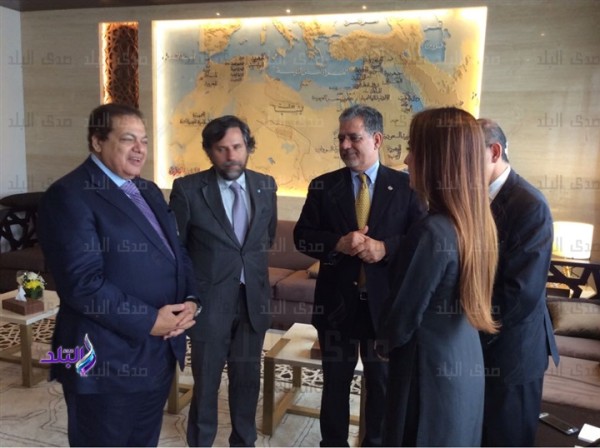 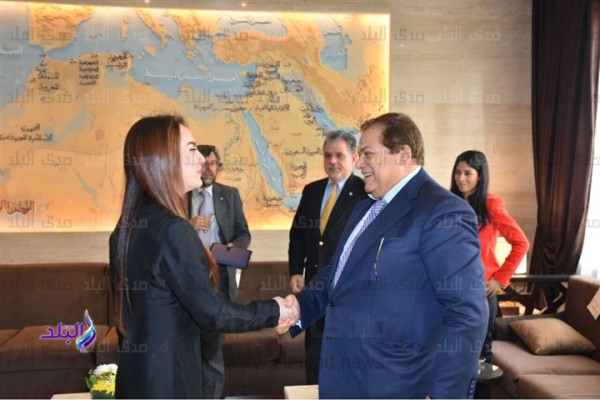 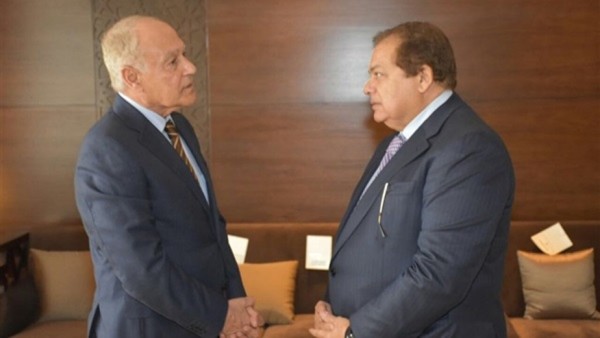 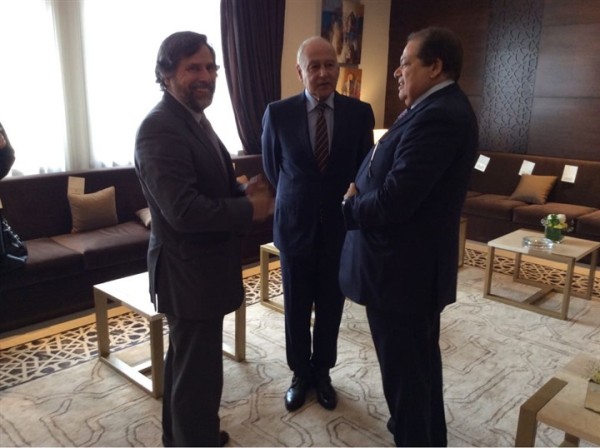