Home » News » Abou El-Enein to Abdel Aal: You have Discharged Your Responsibility Conscientiously

Abou El-Enein to Abdel Aal: You have Discharged Your Responsibility Conscientiously 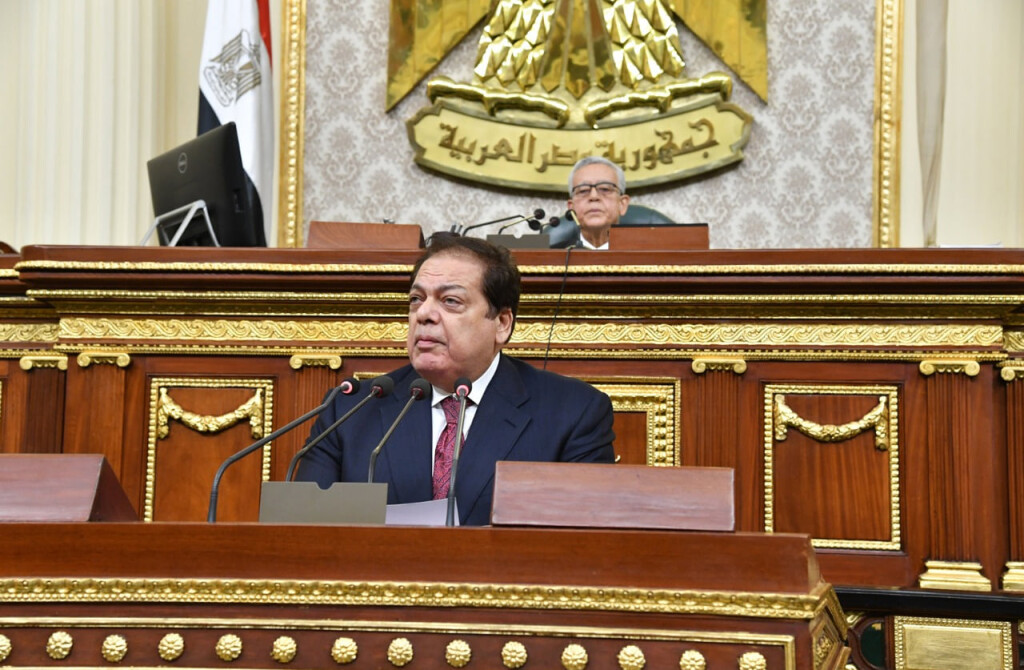 In a speech after winning the seat of Deputy Speaker of Parliament, Mohamed Abou El-Enein greeted the former Speaker of the House Ali Abdel-Aal for his role in leading the parliament in one of the most difficult circumstances that the country has gone through.

“I extend my sincere appreciation to Ali Abdel Al, the former Speaker of Parliament… You were up to the responsibility and a vital partner in building Egypt’s modern renaissance,” the renowned Egyptian businessman said.

Abou El-Enein also greeted President Abdel Fattah El-Sisi, saying: “I salute President Sisi, the founder of the modern Egyptian renaissance, for he sacrificed his life for the homeland and sent hope and achieved miracles in a short time through an ambitious vision.”

He continued, “We will be keen to present bright examples off a contemporary parliamentary practice that works for the national interest, and in a democratic climate.”

Abou Al-Enein obtained 412 votes from parliament’s member to win the seat after elections were held to select two deputy speakers.

At the invitation of President Abdel Fattah El-Sisi, Members of the parliament took the constitutional oath, during the opening session, headed by Representative Farida Shobashy, as the oldest member.

Abou El-Enein said: “I am certain that the House will have the heart of one man under its new speaker Hanafy el-Gabaly.” He continued: “We stand firmly in support of state institutions, and its efforts in facing any emerging challenges.”

The session witnessed the President’s decision to invite the Council to convene, as well as the decisions of the National Elections Commission regarding the votes, leading to the announcement of the final results of each stage.

It also observed the swearing in of the constitutional oath, followed by elections for the Speaker of the house, then the election of the two deputies, and after the results were announced, the speaker took over the management of the session.