Businessman Mohamed Abou El-Enein, head of the advisory board for the sages of the Arab Economic Unity Council, received the honorary shield from the specialized Arab federations during the celebration of its fiftieth anniversary, under the title “Jerusalem, the Capital of the State of Palestine”, at a ceremony that witnessed the honoring of heads of Arab states and heads of specific federations emanating from the Council of Unity Arab Economic.

During the opening session, Abou Al-Enein thanked those responsible for the Arab federations after receiving the honorary shield, representing the Arab Investors Union.

Abou Al-Enein said during his speech that the Palestinian issue is the main issue in the Middle East, adding: “We will continue to defend it in various ways as we live, as it is the cause of every Arab.”

He added that Jerusalem is our first issue that inhabits all of our conscience, no matter how the Zionist entity and its arms and its US ally try to impose a fait accompli policy with unilateral and false decisions that try to mislead and overturn the facts. They will not be able to erase a clear fact that is stronger than any false declaration or attempts. 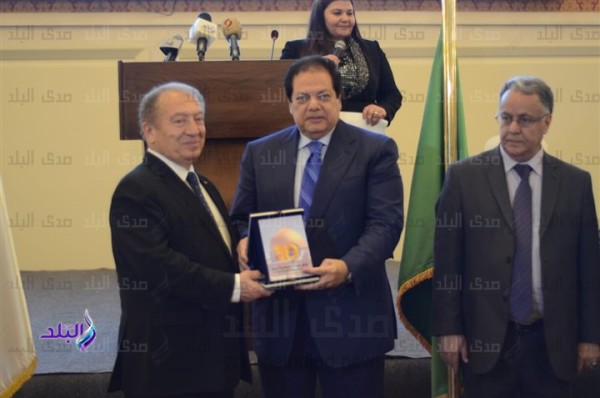 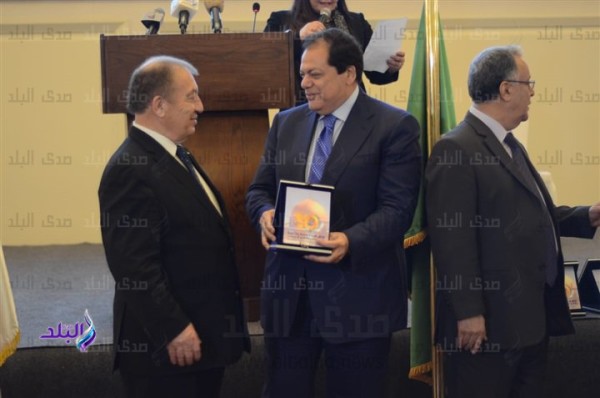 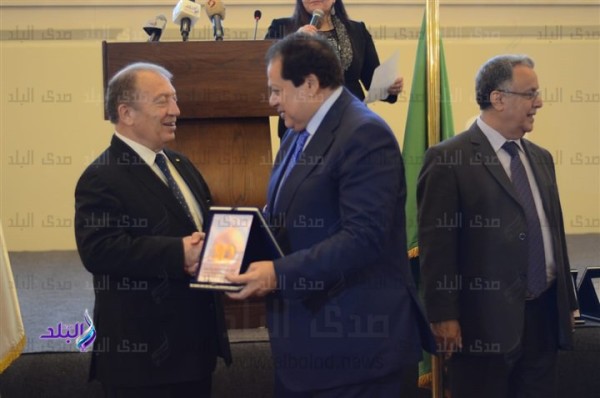