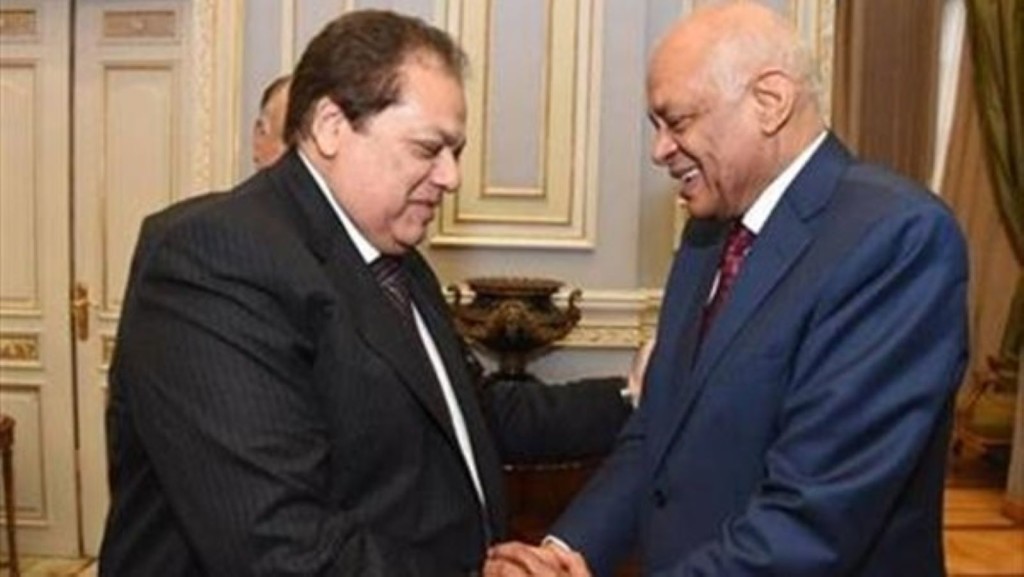 Egypt’s Parliament Speaker Ali Abdel Aal congratulated on Sunday MP Mohammed Aboul Enein on his overwhelming victory in the parliamentary elections first stage for the constituency of Giza, Dokki, and Agouza with a wide range of votes.

“The electoral battle was tough, but you managed to win it, “Abdel Aal said in a plenary session held today.

Egypt’s parliament holds a one-day meeting on Sunday to discuss and vote a decree issued by President Abdel-Fatah El-Sisi on extending the country’s state of emergency for three more months, starting at one a.m. on Monday 26 October.

It is worth mentioning that, the National Elections Authority (NEA) headed by Chancellor Lashin Ibrahim held a press conference today Sunday at 2:00 pm to announce the official results of the first stage of the 2020 parliamentary election.

The first stage of the parliamentary elections took place across Egypt on October 24 and 25, amid tightened coronavirus precautionary measures.

Egyptians abroad cast their ballots online on October 21 to 23.