Global political influence
Mr. Mohamed M. Abou El Enein plays a distinct role on the global political arena. He was unanimously elected in 2010 as the Chairman of the Parliamentary Assembly of the Mediterranean (PAM), based in Malta and including all the 37 countries surrounding the Mediterranean. He was also elected as the Chairman of the Committee of Economic and Financial Affairs, Social Affairs and Education of the Parliamentary Assembly of the Union for the Mediterranean (PA-UfM) for two consecutive terms.

The Egyptian-European Council includes in its membership about 300 Egyptian, European and World dignitaries such as current and former prime ministers, ministers, ambassadors, university professors, businessmen and parliamentarians, in addition to the ambassadors of European countries and many Asian countries in Cairo. The Council arranges many conferences, seminars and meetings to discuss vital issues affecting the present and the future of Egypt’s political, economic and foreign relations, especially with the European Union. Many prominent Egyptian and international figures participate in these activities such as Benita Ferrero-Waldner, the European Commissioner for External Relations of the EU and the ambassadors of the EU members in Cairo and ambassadors of other major countries, as well as several Egyptian, European and world senior parliamentary, political and economic figures and senior European official visitors to Cairo.

As a result of his diplomatic efforts to reform and strengthen Egypt’s position on the international stage, Abou El Enein was chosen for the following positions: 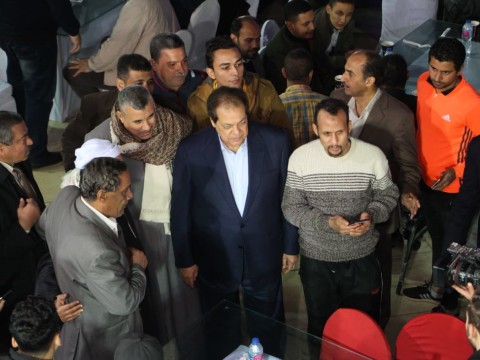 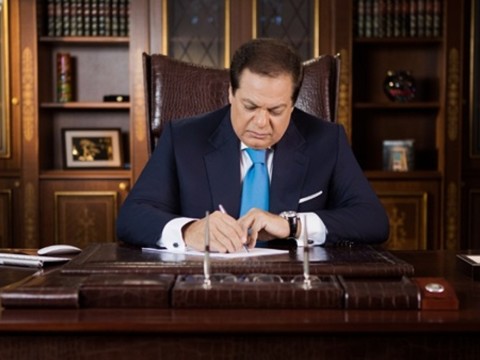 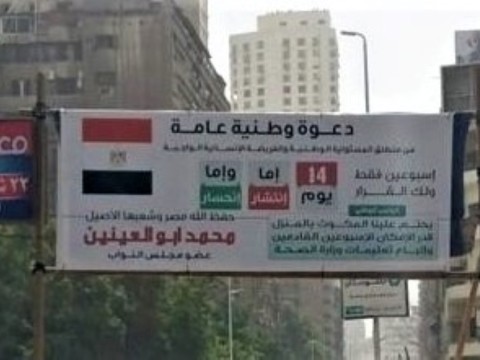 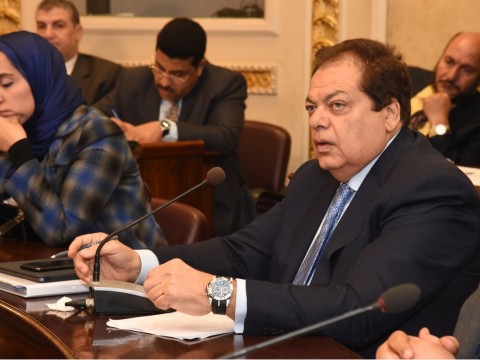 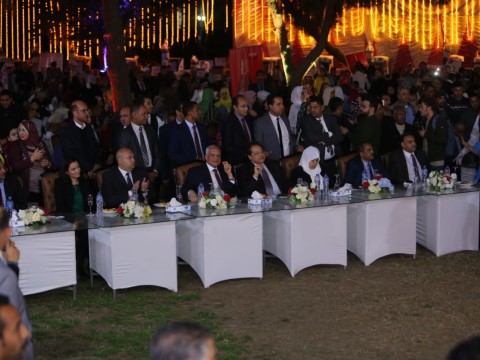 30 Residents of Giza Wed under Auspices of Abou... 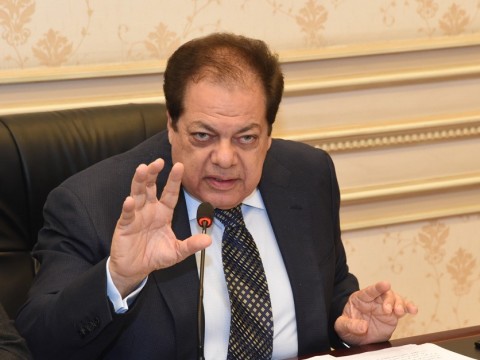 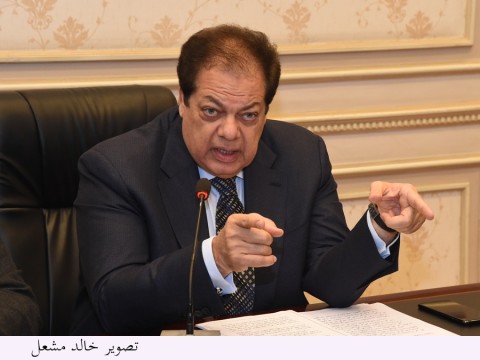 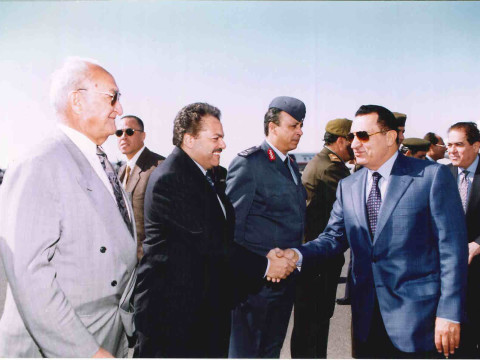 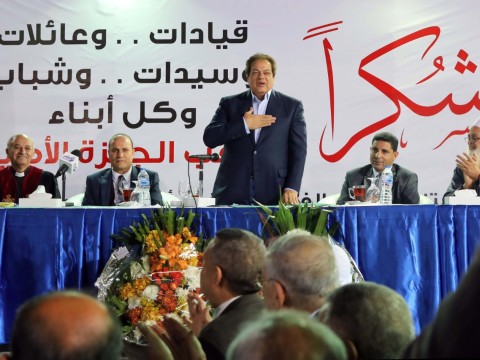 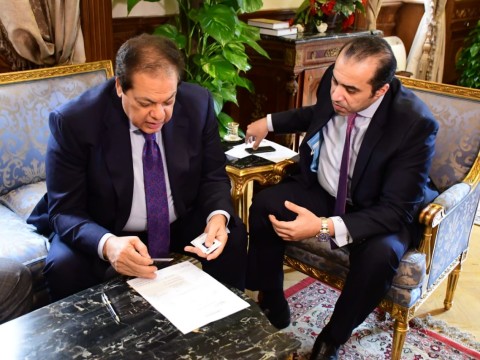 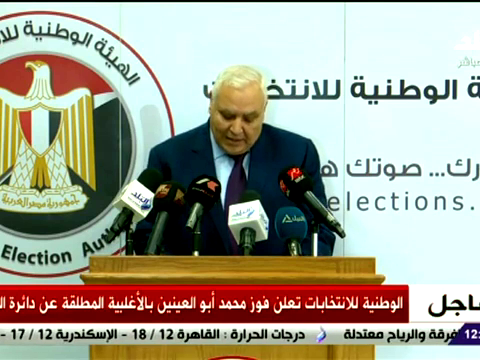 Officially: Abou El-Enein is the deputy to Giza with ...... 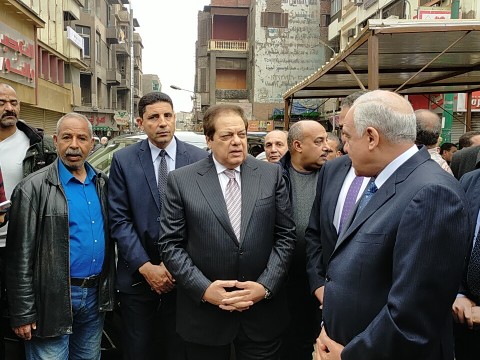 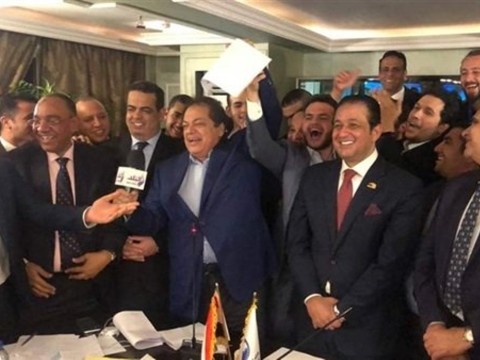 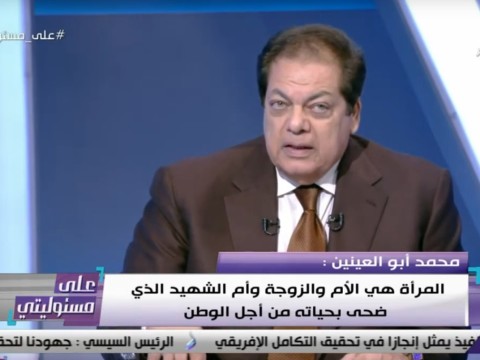 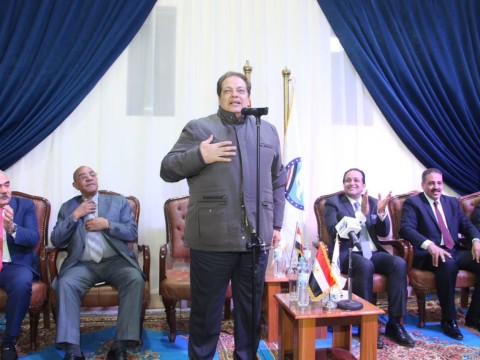 Abou El-nein Vows to Develop Giza According to President ...... 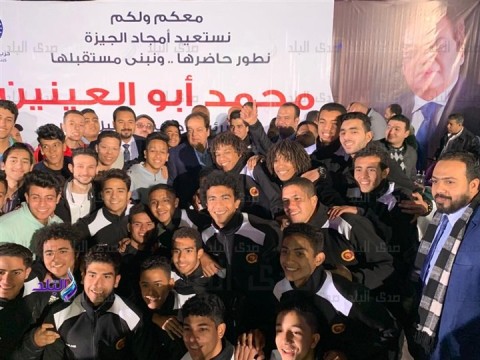 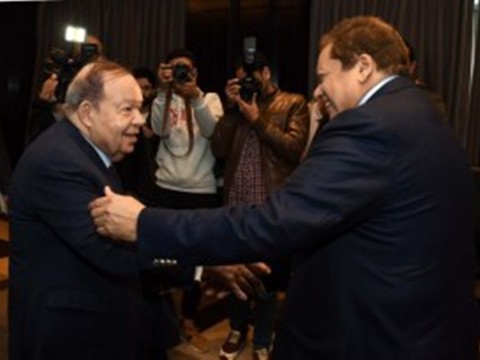 Abou El Enein: Development of Citizen is a “National ......