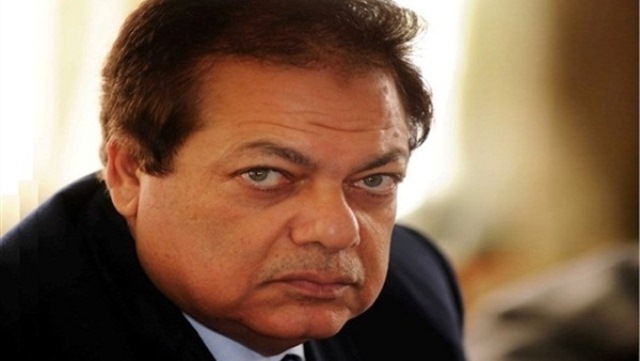 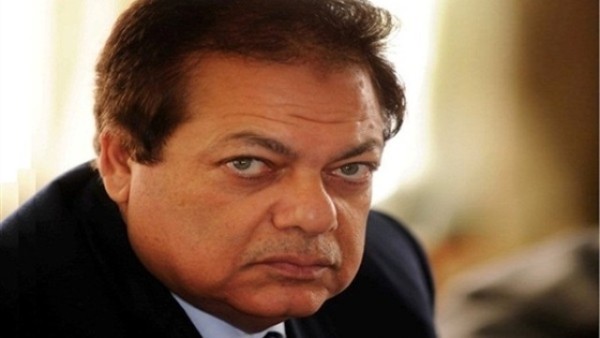 Prominent Egyptian Businessman، Mohammed Abou El-Enein stressed on the importance of the intensive meetings held by President، Abdel Fatah Al-Sisi with leaders، members and committees of the Senate in addition to Congressmen، senior decision-makers، and Us Ministers during his visit to Washington.

Abou El-Enein said in a statement issued earlier today، Wednesday “through following-up this visit from the U.S.، I can confirm that there are seven important messages that have been crystallized behind this successful and historic visit to the United States of America.

The first message is that both presidents stressed on the importance of the strategic relationships between Egypt and U.S.، and the need to boost them in order to address the huge challenges facing both countries، in the light of the successive problems in the Middle East region and the whole world.

Abou El-Enein added، “The second message represented in the explicit emphasize on the American cooperation with Egypt in combating terrorism، as all U.S. Leaders and decision makers، whom Sisi met during the visit praised Egypt’s efforts in fighting terrorism”.

Moreover، Abou El-Enein noted that the third message characterized by the American support to the Egyptian president’s vision towards maintaining the unity of Middle East countries، and supporting its national institutions.

Additionally، he pointed out that the fourth message represented in the agreement between the American and Egyptian visions on the importance of reaching a just and comprehensive political settlement for the Palestinian Issue.

Moreover، the fifth message represented in both sides affirmation on the full and real coordination between the two countries towards all regional and international issues.

Moreover، Abou El-Enein noted that the sixth message is that the American side keenness to strength bilateral cooperation with Egypt in Political، military، economic، investment، and industrial fields.
“The seventh message is the most important as it reflects that the former U.S. administration policy towards Egypt was wrong and unjust”، Abou El-Enein said.

Moreover، Abou El-Enein pointed out to the success of President Sisi’s visit to America، stressing that the visit has achieved all its goals.