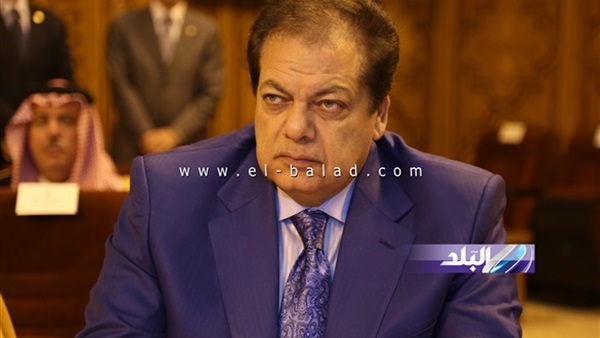 Egyptian prominent businessman Mohamed Abou El Enein said that the Arab League should be strengthen and its charter must be reviewed in the light of the aspirations of the Arab peoples, and it should be supported by an Arab Court of Justice to solve problems peacefully, while an Arab Commission should be founded for the executive activities, Abou El Enein added.
The prominent businessman assured, during the ceremony of Arab Fikr Foundation on the 70th anniversary of founding the Arab League, that the Arab League did its best via the political will available to it, and it is the time to give it a big boost to lead the Arab integration in light of the great challenges and risks, Abou El Enein noted.
Arab Fikr Foundation aims at creating an effective Arab economic system that provides a model for the joint regional growth, the businessman said.