Abou El-Enein: Many opportunities to attract Portuguese investments to the Egyptian market 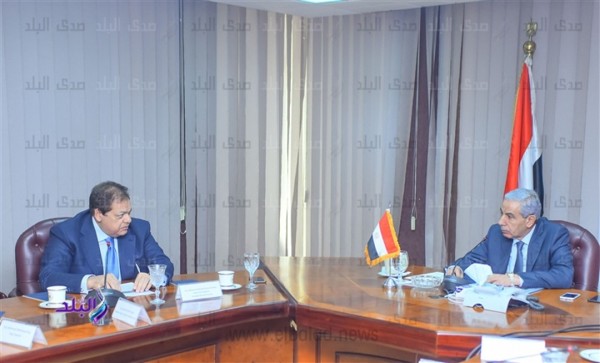 This came during the first meeting for the Egyptian side of the Egyptian-Portuguese Joint Business Council in the presence of Mohamed Abou El-Enein, who reviewed the role of the Council in boosting economic cooperation between Egypt and Portugal during the next stage.

Abou El-Enein stressed on the possibility of making use of the distinguished relations between Portugal and a large number of countries in West Africa and Latin American continent, in boosting Egyptian exports to the markets of these countries.

He pointed out that there are great opportunities to attract Portuguese investments to the Egyptian market, especially in the fields of leather products and garment industry.

Minister of Trade and Industry, Tareq Qabil, announced that during the first half of next April, an Egyptian-Portuguese business forum will be held with the participation of a large number of businessmen and investors of the two countries.

The Egyptian-Portuguese Business Council is one of the most important mechanisms supporting the economic and investment cooperation between Egypt and Portugal in the coming stage, he said. 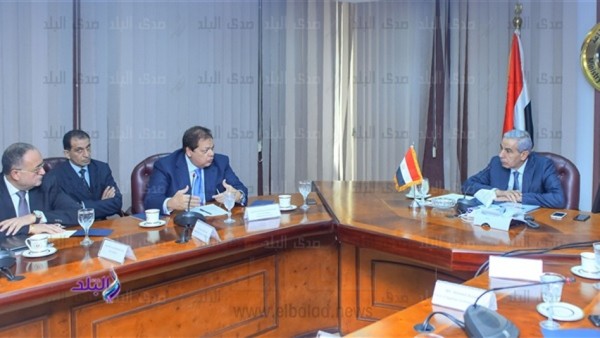