Abou El-Enein to “Iyad Allawi”: Egypt supported Iraq in its victory over terrorism 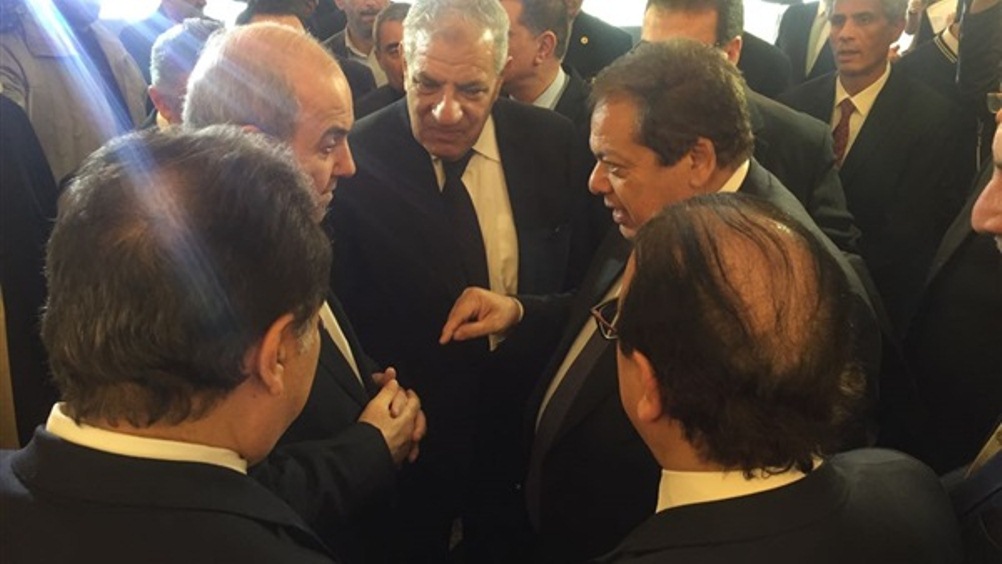 The Egyptian delegation, headed by Eng. Ibrahim Mahlab, the president’s assistant for national projects, and a number of ministers and businessmen including businessman Mohamed Abou-Enein, the Honorary President of Parliamentary Assembly of the Mediterranean (PAM), and Engineer Mohsen Salah, Chairman of the Arab Contractors Company discussed ways of cooperation with raqi Vice President Dr. Iyad Allawi.

During a visit to Iraq, the delegation discussed ways to strengthen cooperation relations between Egypt and Iraq in all fields during the coming period, amid the keenness of the two countries to establish a strategic partnership for the sake of the two countries.

During meeting Iyad Allawi, Businessmen Mohamed Abou El-Enein congratulated the Iraqi government and people on defeating the black terrorism and ISIS and the liberation of Iraqi territory.

The prominent businessman stressed that the victory over terrorism in Iraq is a great victory for all the peoples of the region. Iraq fought terrorism on behalf of the region and the world, he added.

Abou El-Enein said that Iraq was able to preserve the unity of its land and its people in the face of many conspiracies that sought to divide the land.

The Honorary President of Parliamentary Assembly of the Mediterranean (PAM) noted:” we are confident that Iraq’s military and political victory over terrorism and partition schemes contribute to political, community and military awakening that leads to the birth of a new Iraq and the rebuilding of the state again.

Abou El-Enein added:” We believe in the success of the Iraq Reconstruction Conference that will be held in Kuwait from February 12 to 14, where the private sector, civil society and the international community demonstrate their support for Iraq.

Iraq, with its enormous human and economic resources, provides investment opportunities to the private sector to achieve revenues, the prominent businessman said praising the efforts exerted by the Iraqi Government, which serves all the Iraqi people without discrimination.