Mohamed Abou El-Enein, Deputy Speaker of the Egyptian Parliament, and Honorary President of Euro-Mediterranean Parliament asserted that Egypt had become the focus of the world’s attention due to its achievement in infrastructure and economic reform.

During Akhbar Al Youm Economic Conference, Abou El-Enein stressed that if it had not been for the political will and wise leadership, we would not have accomplished these impressive achievements.

He also added that the foreign investor looks at Egypt from a different perspective and started searching for investment opportunities inside Egypt; thanks to the great success achieved by the economic reform program as well as overcoming the challenges that were facing the Egyptian economy.

In this regard, the honorary president revealed that he had received several calls from foreign investors wishing to work in Egypt, praising the success and progress achieved by the country in various fields in all governorates.

Furthermore, he highlighted the remarkable efforts of Finance Minister Mohamed Maait in structural reform, affirming that Maait developed the ministry’s performance and paved the way for investors in the business community.

Abou El-Enein stressed that Governor of the CBE, Tariq Amer considers the needs of investors and the challenges facing manufacturers and directs banks to take measurements to facilitate burden off the investors, whether in financing projects or facilitating payment.

The Parliament deputy speaker extended greetings from all the industrialists of Egypt to the Governor of the Central Bank for his efforts and diligence in overcoming the obstacles facing investors, especially manufacturers. 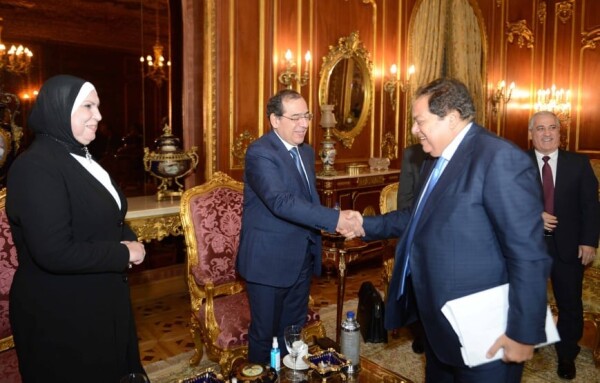 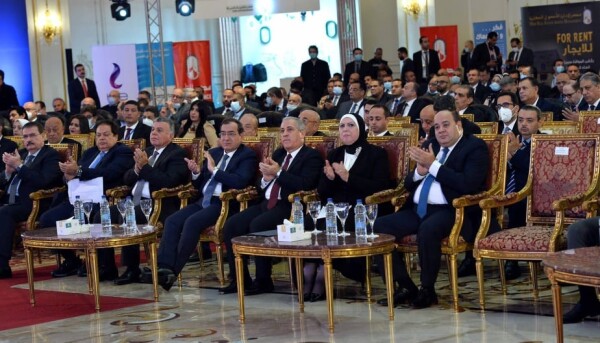 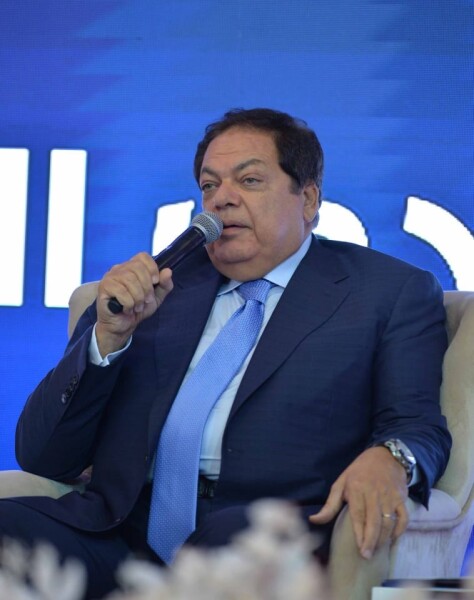 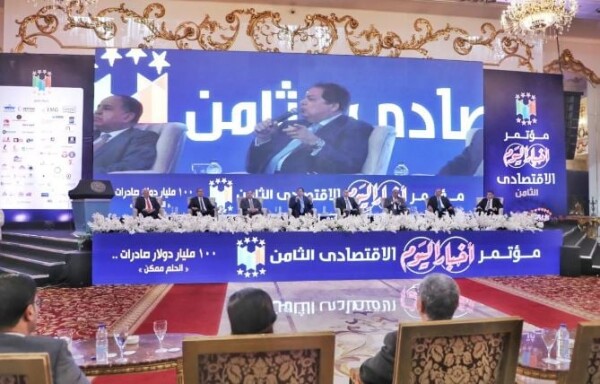 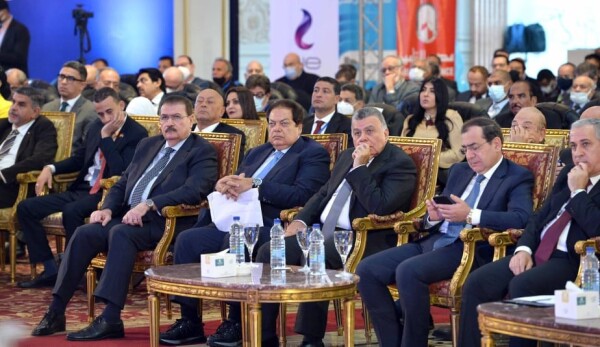 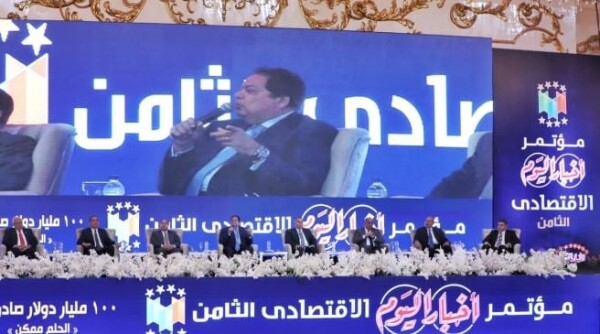 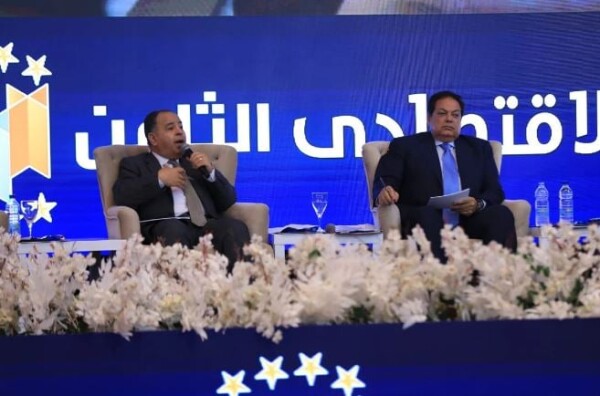 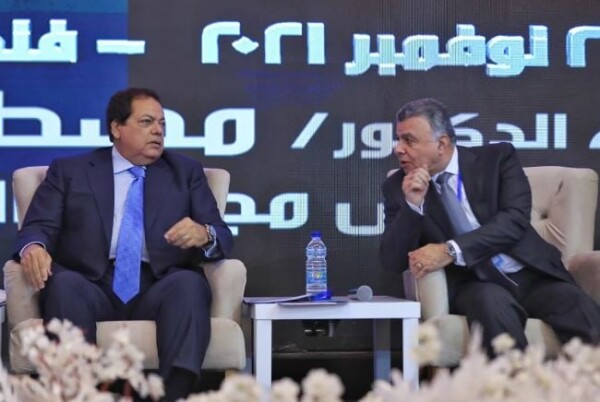 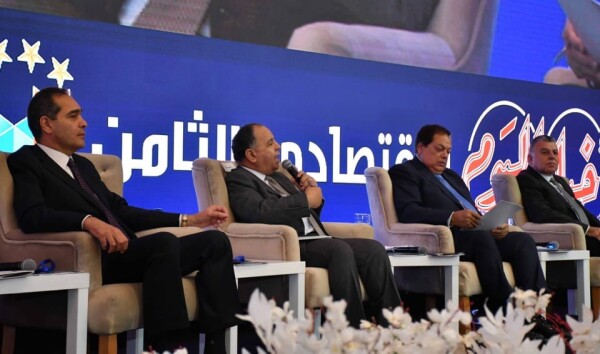 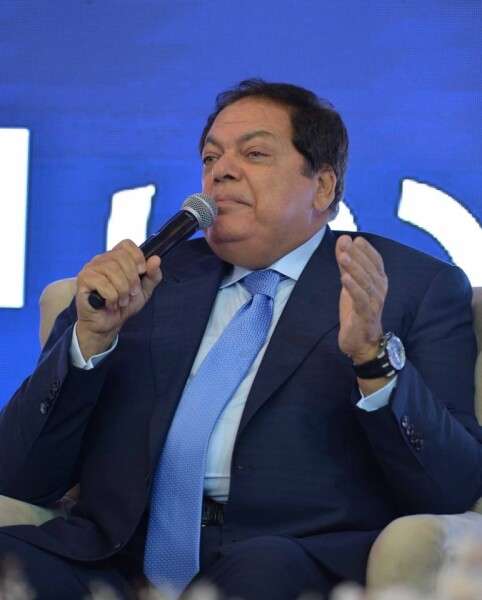 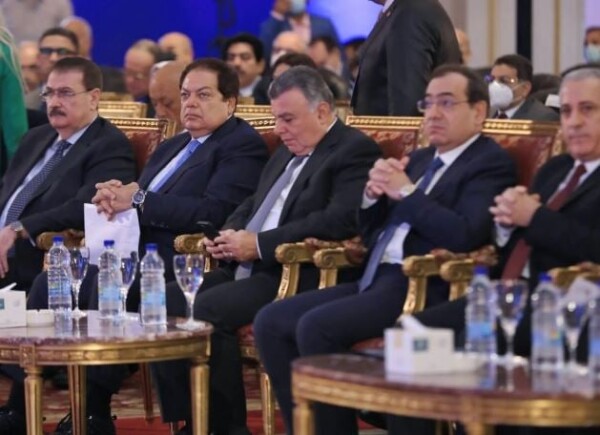 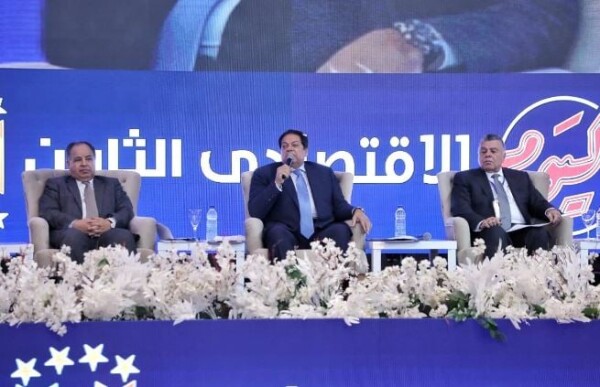 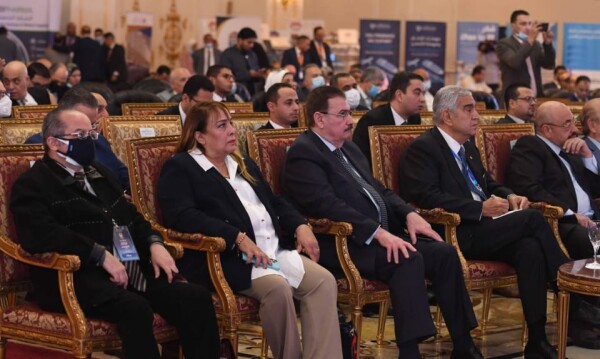