Home » News » Abou El-Enein: Egypt is the hub of investment and President El-Sisi is keen on joining the Fourth Industrial Revolution . . Ambassador of China: Egypt, Rummana Al-Mizan Investments in the Middle East . . President Teda: You have promising opportunities

Abou El-Enein: Egypt is the hub of investment and President El-Sisi is keen on joining the Fourth Industrial Revolution . . Ambassador of China: Egypt, Rummana Al-Mizan Investments in the Middle East . . President Teda: You have promising opportunities 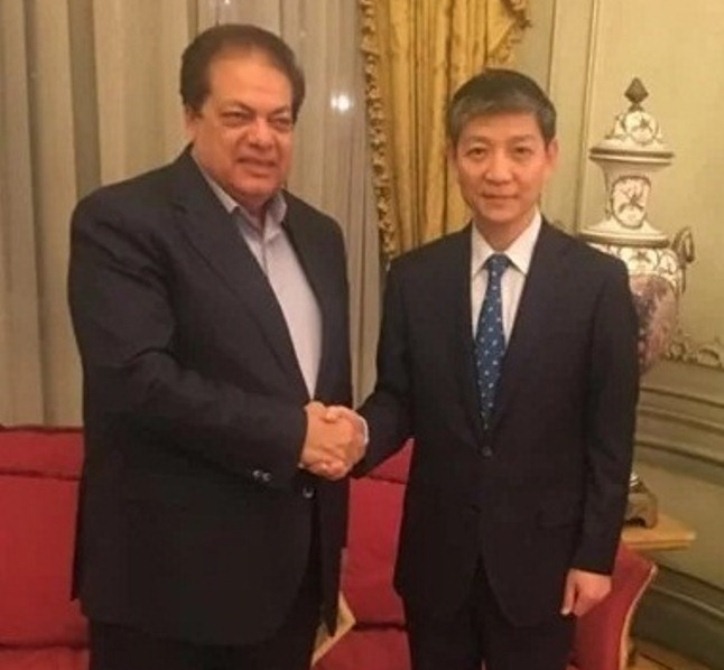 The Chinese ambassador in Cairo stressed during the dinner banquet held by Abul-Enein at his home, his country’s keenness on Egyptian-Chinese relations, which is witnessing great prosperity and growth since 2014, and the Chinese companies’ keenness to invest in Egypt, and benefit from the great improvement in the investment climate in Egypt, revealing the desire Many Chinese companies are increasing their investments in Egypt.

The Chinese ambassador to Cairo, Liao Li Chang, praised the investment climate in Egypt under the leadership of President Abdel Fattah Al-Sisi and the importance of the economic file and attracting investments, stressing that Egypt is the “pomegranate of the balance” for Chinese investments in the Middle East and Africa, and that China is keen to increase cooperation with Egypt and Africa to develop industries.

For his part, industrialist Mohamed Abu El-Enein, head of the Egyptian-European Business Council, affirmed that investment opportunities for Chinese and international companies in Egypt are witnessing a promising climate, especially with the depth and strength of Egyptian-Chinese relations at all levels.

He pointed out that the strong relationship between President Sisi and his Chinese counterpart Xi Jinping gave a strong boost to cooperation between the two countries, especially in the economic file, as the volume of Chinese investments in Egypt doubled during the past 5 years to reach 7 billion dollars annually, and 1660 Chinese companies working in the economic sectors The Egyptian capital, $ 1.1 billion.

Abul-Enein called on Chinese companies to boost their investments in Egypt and take advantage of the incentives offered by Egyptian partnership agreements with European countries, Africa, Arab countries and Latin America.

Abul-Enein praised the experiences of specialized Chinese industrial cities and small and medium enterprises, and Egypt’s example of the Chinese experience in these areas. Stressing that Chinese investments work to transfer technology, qualify labor and create added value for the Egyptian economy.

The President of the Egyptian-European Business Council called for a meeting to be held in the presence of representatives of “major Chinese – and Egyptian private” companies in order to increase cooperation, trade and investments between the two sides in various economic fields.

Abu El-Enein said that President Sisi in all his foreign trips is keen to meet the heads of major international companies to support investment in Egypt, and revealed what Egypt has achieved in terms of significant progress in the investment climate, in addition to his keenness to join Egypt in the fourth industrial revolution, the revolution of the future, technology, artificial intelligence and robot And also the transfer of technology and networks of “G5”, where the president aims to transform Egypt into an influential global center in the field of communications and information technology.

The President of the Egyptian-European Business Council pointed out that during the last period, President Sisi gave all support to the Egyptian economic file, changing the investment climate in Egypt from the existence of a new investment law, facilitating the industrial investment climate and launching 2020 years for industry, so that Egypt became the fastest growing economy in the world The government has also strongly supported and encouraged troubled companies and factories to return to the market. 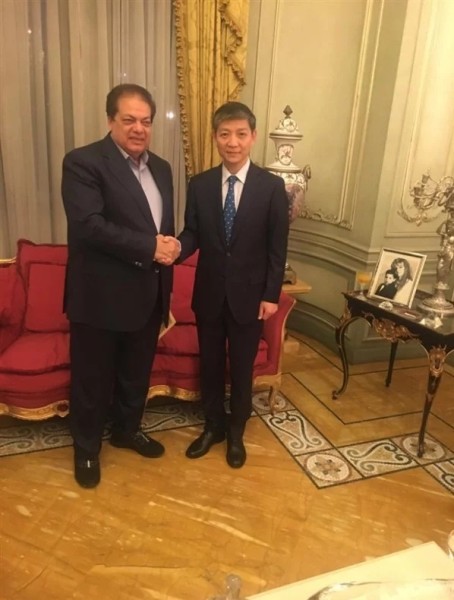 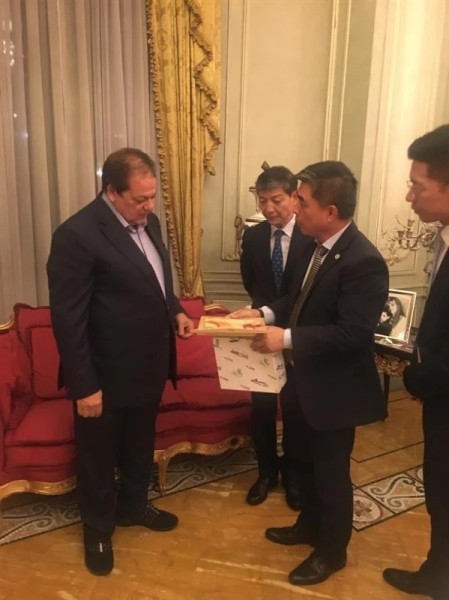